Winners of the 2016 ACR Trainee of The Year Awards 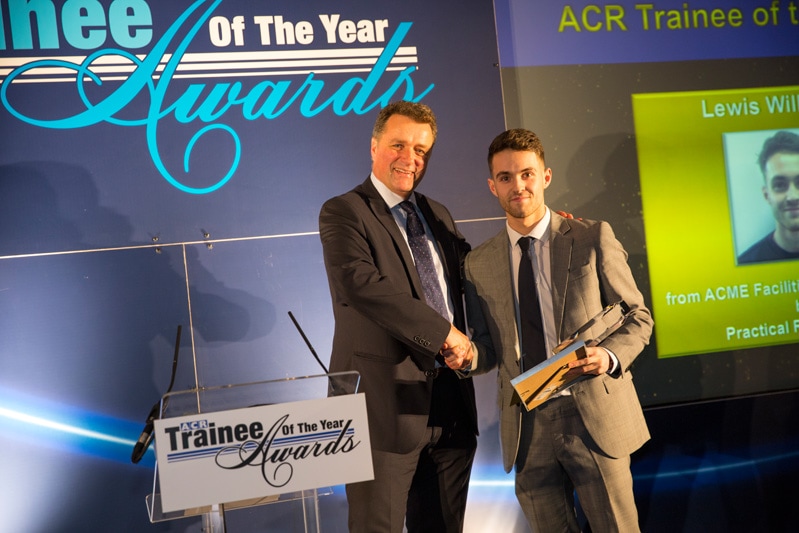 ​Lewis has only been with the company for 2 years and already established himself as a competent employee. He’s shown an aptitude for all aspects of the work he undertakes. He also has an ability to be trusted with tasks that others at his level of learning are not. He’s eager to learn, capable and flexible. He’s provide himself a valued team member who has been keen to work unsupervised and has fully earned his current standing in the business.” - ACME Facilities Group, Peter Wright, Group HR Manager 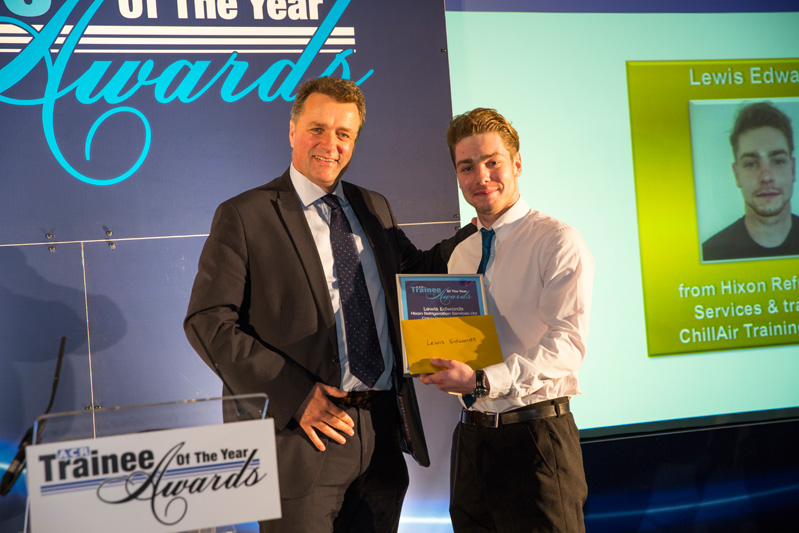 ​Extremely driven and ambitious individual. I am impressed by his ability to commission systems independently.He is demonstrating an interesting level of business acumen. His drive to add to his education at the same time is inspiring.

​​I have known Joshua since he became a first year student apprentice at SCT at the age of 16. At this age apprentice engineers tend to be immature and short on general skills and life experience. It’s fair to say that Josh was outside of this generalisation. He appears to have worked incredibly hard to gain the respect of his fellow colleagues, including his lie Manager and mentor. He is of smart appearance, keen to learn and asks challenging questions. He will do well in this industry. 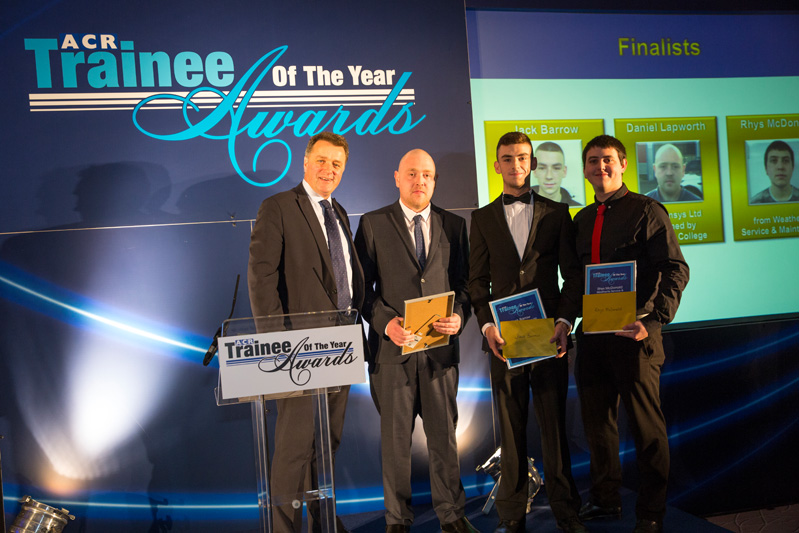 ACR Trainee of the Year Awards 2017 is held at the Belfry on Thursday, 7th December.

"When asked why Sauermann UK supports the ACR Trainee of the Year Awards, an industry non-profit making event…well it’s simple. In an industry that is less trendy and not so appealing to young people, like others in the computer world or IT industry, trainees should be encouraged.
This awards acknowledges the best trainees each year. The awards must be supported so it can continue year after year. A great industry networking event that gives you the opportunities to catch up with colleagues."
Ernest Bate, Managing Director, Sauermann UK