Greg Smith is chair of the BCIA Young Engineers Network

Greg Smith, lead commissioning engineer at E.ON Controls, has been elected to the position of chair, with Abbie Bewley, trainee control engineer with InTandem Systems, in the role of vice chair.

Established in April 2022, the BCIA Young Engineers Network provides an opportunity for the future talent of the BEMS industry to come together, to network and to provide support to allow career progression. Having held three successful events and now with more than 200 Linkedin followers, the Network hopes to build on its early success with its future now being directed by its members.

Greg Smith said: “The YEN enjoyed a really positive start last year and it is a real honour for me to be elected as the Network’s inaugural Chair and to be given the chance to hopefully lead and inspire the next generation of young building controls engineers towards a successful career in the BEMS industry.” 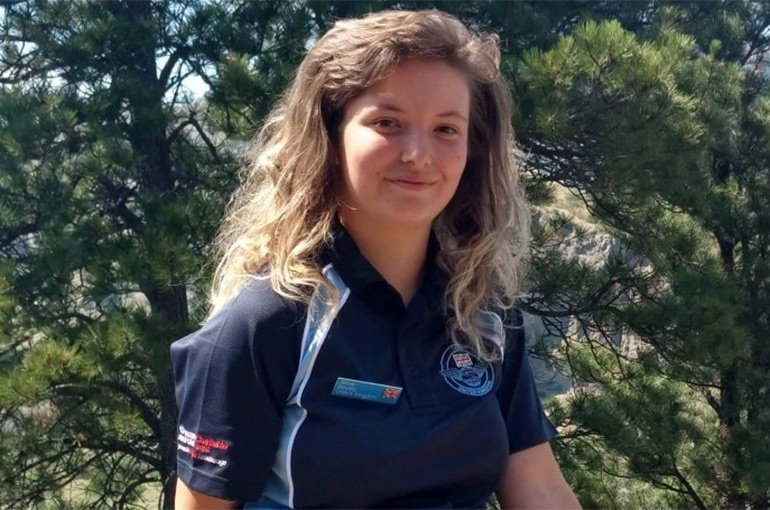 Abbie Bewley, pictured, added: “I am very proud to have been elected as Vice Chair of the BCIA’s YEN and I look forward to working with Greg to build on the Network’s progress so far. We enjoyed some really useful events last year and we will hopefully have some more organised for 2023.”

BCIA president Graeme Rees said: “It’s a great step forward for the YEN to have appointed its own Chair and Vice Chair and the enthusiastic engagement shown by the Network’s delegates is very encouraging news for the industry. Better engagement has been a key aim for the BCIA and I am delighted to see these young engineers taking the initiative and leading by example.”