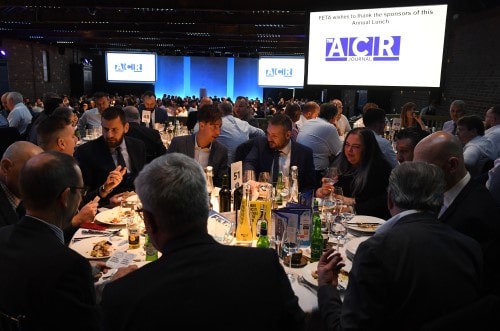 The FETA Annual Lunch made its long-awaited return following a challenging 18 months which saw the event postponed on several occasions.

Representatives from the heating, ventilation, building controls, refrigeration and air conditioning sectors gathered again at The Brewery on London’s Chiswell Street and heard from FETA chairman Paul White and guest speaker Kevin Keegan, who presented one of his England shirts to Mike Nankivell, a recent recipient of an OBE for his services to the UK refrigeration and air conditioning industry. 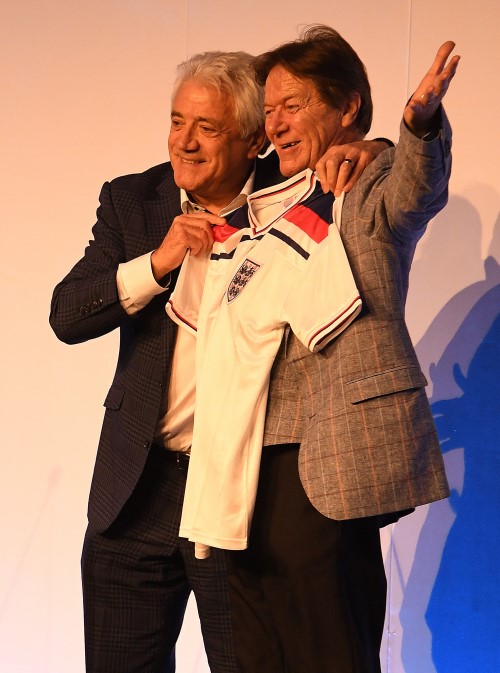 In what was FETA’s 30th Annual Lunch at The Brewery, White took the opportunity to reflect on some of the changes brought about by the pandemic, paying particular attention to the movement towards net zero.

He said: “Two years ago, the mainstream media would have used this term rarely but now there is a reference to it nearly every day, alongside the issue of overuse of energy and its impact on the environment. Net zero may mean different things to different people but it has captured the public attention. The pandemic has clearly demonstrated what can happen to global emissions when manufacturing output and travel is cut dramatically.”

After highlighting FETA’s role in working collaboratively with its membership and government to implement industry initiatives and meet the challenges associated with reducing emissions to Net Zero, White then referenced the current supply chain problems before discussing the recently introduced UKCA mark and building safety.

Changes to building regulations will increase the focus on competency across the industry and White advised guests to be ready, remarking: “Proof of competency is going to become very high profile in both the short and long term. People offering training must be able to demonstrate their own competency in being able to deliver that training successfully for the specific subject. Anyone can attend training. Putting that training effectively to work is another matter.”