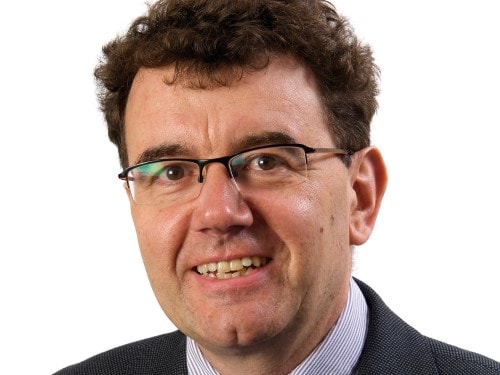 Tim Scott is retiring after 32 years with Condair

Having joined the business, known then as JS Humidifiers, in 1988 in the sales department, he became service director 13 years later and  sales & marketing director in 2007.

Tim has seen the company expand its operations and become an integral part of the global Condair Group in 2014. He said: “I feel really privileged to have worked with such amazing people, including my direct colleagues and also the wider network of customers, suppliers and distributors. The company has always had a strong family feel, coming from its origins as an owner-operated organisation. A company ethos of fairness and equity, alongside taking pride in our performance and a definite focus on enjoyment and social fun, has meant the last 32 years have been an absolute pleasure.”

Tony Fleming, Head of Condair’s Northern Europe sales operations, said: “I am proud to have worked alongside Tim for many years and look back on those years with great memories across both business and social enjoyment. Tim has led the company in a fair-minded, positive and calm way that has made the business not only a successful organisation but a very nice place to work. We wish him every happiness and good fortune in his future endeavours and thank him for the dedicated contribution he has made to Condair.”