SURE Solutions in NW Fastest 50 Birkenhead-based industrial refrigeration specialist SURE Solutions has been named amongst the fastest-growing businesses in the North West.

The Ward Hadaway Fastest 50, in association with Greater Manchester Chamber of Commerce, ranks SURE at number 11, with annual turnover growth of 59.24 per cent to £10.5 million.

Based on financial data filed with Companies House, the list is ordered by average turnover growth, which has been assessed on a percentage increase based on the difference between turnover figures filed for the last three years.

In addition to being ranked overall, SURE was also fifth in its category. 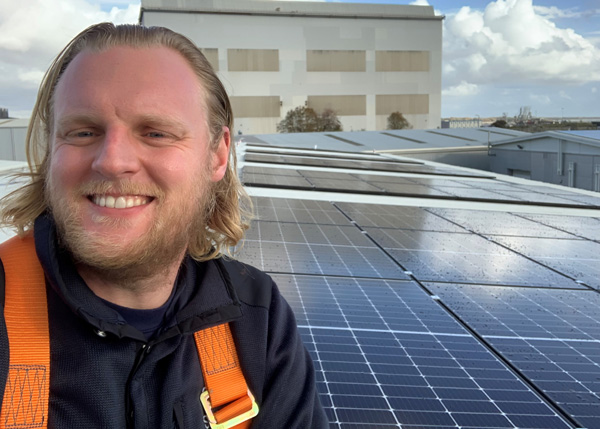 Operations director Craig Shaw, pictured, said: "We're very proud and humbled to win this award and join such prestigious company on the Fastest 50 list, but the achievement is testament to the effort and progression across the team.

"We worked hard in organising ourselves for the next stages of our growth and it’s positive for all of us to be recognised, especially in the challenging times we face. I’m delighted for the team.”