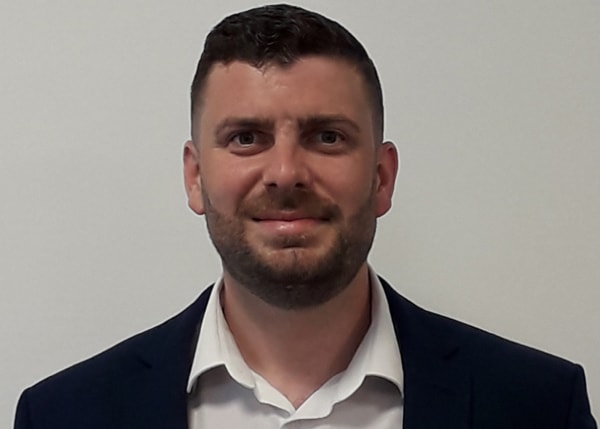 Mechanical and electrical building services provider J S Wright has promoted Richard Pendleton to Associate Contracts Director. The promotion follows the continued expansion of the 130-year-old Birmingham-based company, which now operates across the UK as a £55m business with more than 190 employees.

Phil Leech, J S Wright Managing Director, said: “Richard’s promotion is part of a natural progression for those that show outstanding team leadership skills and are committed to upholding our values of quality, integrity and collaboration.’’