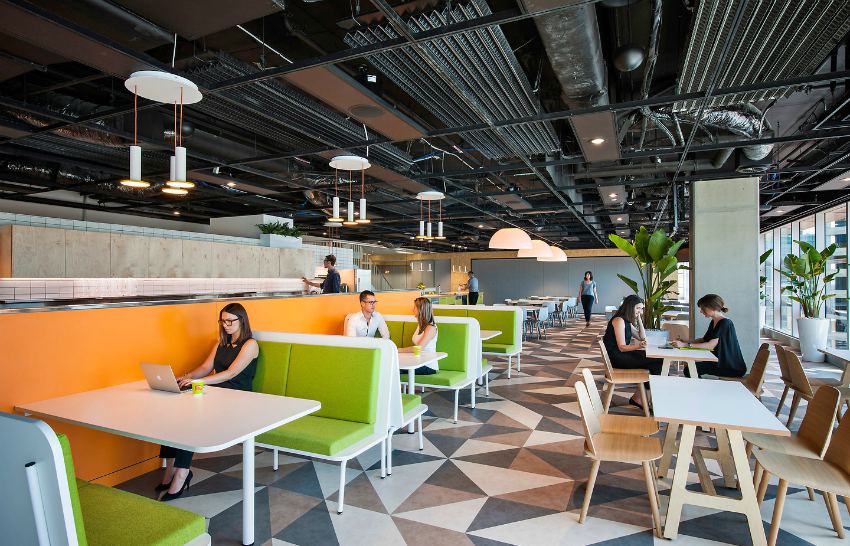 A general lack of awareness has perhaps delayed a more widespread adoption of chilled beam technology in the UK. But its popularity in Australia, Scandinavia, central Europe and the US suggests a positive future.

The basis behind chilled beam technology can be traced back to the early 1900s, when the first concepts for under-sill induction units were developed. In 1962 the Shell Oil Headquarters in London utilised water from the River Thames to cool the building (via a secondary heat exchanger in the plant room) resulting in a solution that was revolutionary and extremely efficient. While the rest of Europe quickly capitalised on the benefits of this technology the UK, until now, hasn’t exactly followed suit. Nowadays, with a range of recent energy-saving legislation and new chilled technologies being developed, both chilled beams and chilled ceilings have captured more interest.

Chilled beams are categorised as either passive or active. The fundamental difference between the two is that the active chilled beam connects to a ductwork system served by a centralised air handling unit (AHU). The active chilled beam then delivers the fresh air via integral induction nozzles which induce secondary room air through the heat exchanger coil.

Passive chilled beams don’t require a fan, instead circulating air by means of natural convection. The beam itself is chilled as water passes through it and as the surrounding air is cooled it becomes denser and drops into the space below. The cool air is then replaced by naturally rising warm air from the room.

Energy efficiency
More recently, multiservice chilled beams (MSCBs) have become increasingly popular in commercial settings as they can provide a full range of services to meet specific user requirements, such as heating and cooling, ventilation, lighting, and even AV equipment, fire alarms and public address systems.

These components can all play a part in improving your building’s energy efficiency. Energy recovery devices can be installed in AHUs to recover any of the energy in the exhaust air and transfer it to the supply air. Using such devices reduces energy demand dramatically.

Air and ground source heat pumps are ideal for chilled beam systems as they produce both chilled water and hot water at typical low temperatures. Due to their nature, these heat pumps operate with much lower energy use than traditional boilers and chillers.

Another environmental benefit of chilled beams is that they are constructed using recyclable materials, such as steel, aluminium and copper. This also adds to their potential resale value through the use of scrap metal merchants and makes the decommissioning process easier as the materials do not contain refrigerants or oil, so there is no associated legislation, such as the F Gas regulation, to worry about.

Technology is moving forward all the time in order to keep pace with the evolving environmental standards applied to our built environment. With the growing need for more low-energy HVAC solutions, their suitability for new build and retrofit projects will hopefully continue to push chilled beams and ceilings further into the consciousness of designers, landlords and building managers.
Content continues after advertisements