The Director of Glasgow-based Star Renewable Energy was presented with the award at the IOR Annual Dinner in London in recognition of outstanding contribution to the industry, and maintained a tradition established by his father Forbes (1991) and brother Andy (2006).

Dave said: “My focus for the past 12 years has been the development of industrial scale heat pumps and their place in the market. I’m not smart enough to be developing new refrigerants or the re-adoption of CO2, for example. I’ve just been plugging away at raising awareness of how well heat pumps can support our sustainable heating goals. The award is most welcome.”

Since 2008, Pearson has worked to promote heat pump technology at an industrial level and this has included systems running typically on ammonia. He has spearheaded the deployment of water-based technology in this area and led the team responsible for the installation of the world’s largest water-sourced 90°C heat pump system at Drammen in Norway.

“The key difference with large heat pumps is the temperature that they can get to which will make projects like this viable,” he said. “It’s only recently that we’ve been able to get efficiencies to a level that can make a difference on this scale. We’ve adopted ammonia as a working fluid because of the high temperatures that can be reached and a saving of around 25 per cent electrical demand compared to synthetic working fluids.

The Drammen district heating project takes energy from a fjord to provide the town with 85 per cent of its heating needs. The project delivers a world class Coefficient of Performance (COP) of 3.05 at 90°C from sea water at 8°C. This achievement is still unmatched across the world nine years after the system went into operation.

“By developing heat pump technology on this scale we are tackling two problems – climate change by cutting CO2 emissions and poor air quality which has been a major cause of pollution through the use of fossil fuels. By doing so we are putting heat pumps at the forefront of government policy to develop a low carbon economy and they are viable now.” 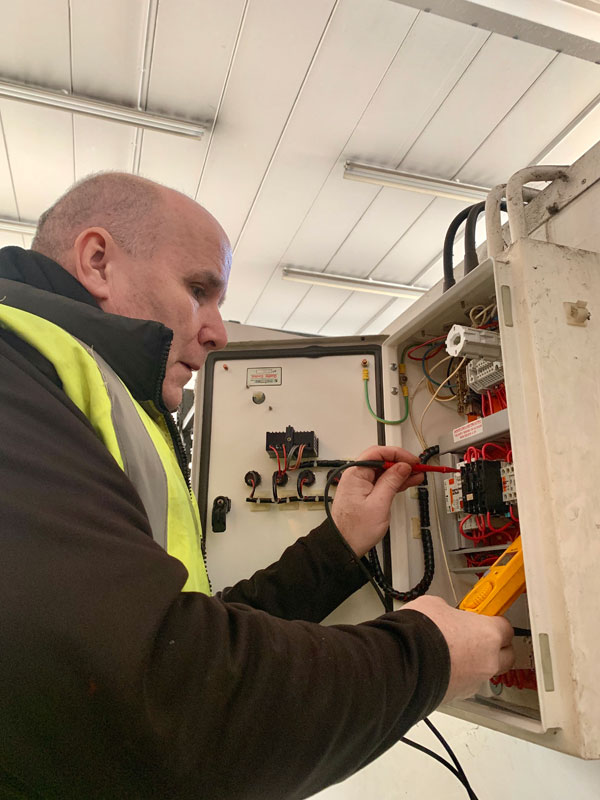 The Service Engineer Lifetime Achievement Award, sponsored by ACR Journal, was presented to Paul Gardner of JPS Refrigeration. Recognised for his track record in outstanding  customer service throughout his 43-year career in the industry, the judges also highlighted Paul’s dedication in building a thriving family business from scratch while still working as a service engineer, demonstrating what small businesses can achieve to rival bigger companies. 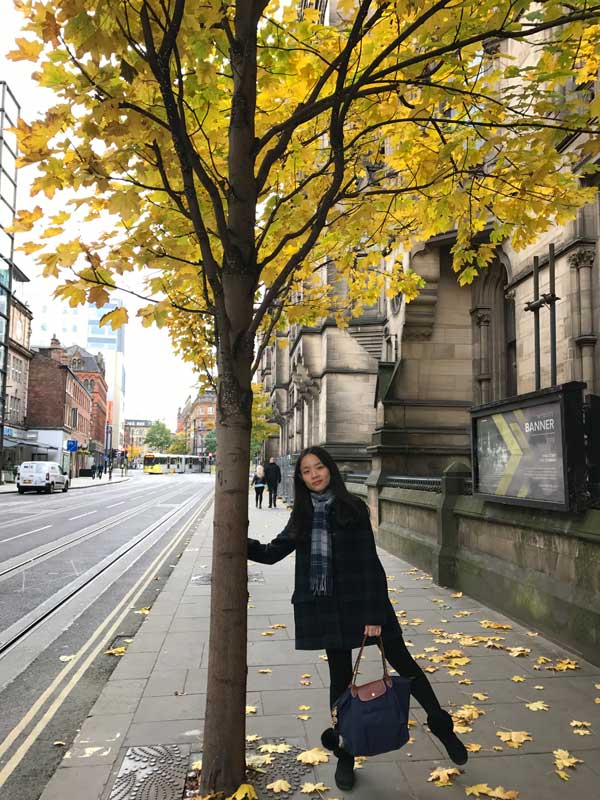 Qi Xu of the University of Nottingham was awarded the Ted Perry Student Research Award for her research on an innovative heat pump “the EcoPump”. A young researcher, Qi Xu has been working on this project with several industry partners and judges commented that this low energy HVAC system is a novel and exciting project that could have a far reaching and significant impact on the domestic mass market for air conditioning. This award was established by a trust gift from the Perry Family and is sponsored by Hawco. 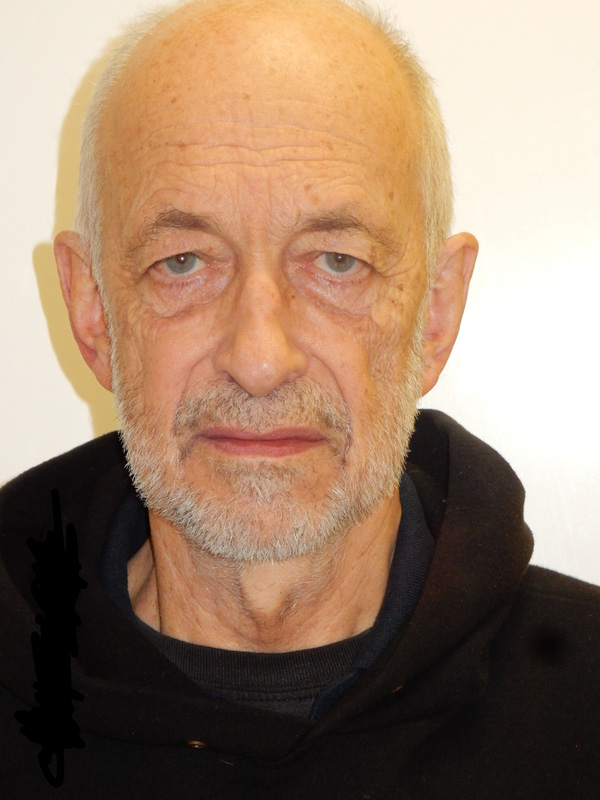 The Lightfoot Medal, presented in association with Lightfoot Defence, is given to the best IOR talk and paper as voted by members. This year, it  was awarded jointly to Andrew Gigiel and Chris Jessop for their presentation on “Why don’t people install heat pumps?”

IOR President Kevin Glass said: “The IOR is proud to recognise the contributions that individuals can make to driving our industry forward and this year’s crop of winners have shown excellence in their dedicated to their chosen field. Each of their contributions will help our industry to address the challenging issues of climate change and sustainability whether through ground-breaking research, innovative design and development or dedication to the highest standards in installation and maintenance.”