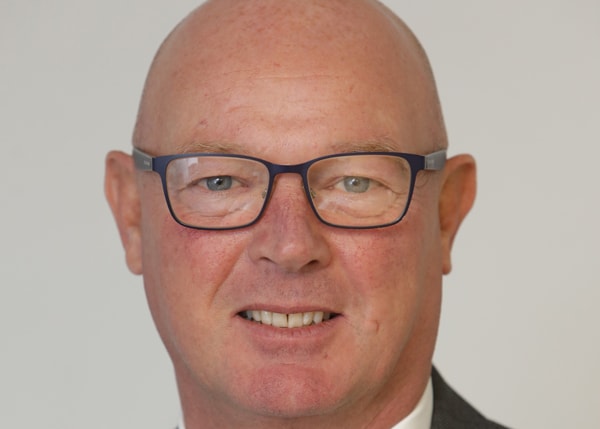 Stuart Mawhinney has been appointed as Managing Director of Northern Ireland-based ventilation specialist Duct Products following the retirement of Des Collins, who co-founded the company in 1987.

Based in Northern Ireland, Des’ journey in the industry started in the late 1960s, when at the age of 15 he worked as an apprentice draughtsman at McFarlane Sheet Metal. It was there he met Ronnie Grant, with whom he went on to co-found Duct Products.

Since then the company has become a ventilation market leader in Northern Ireland, continuing to grow even after Ronnie’s retirement in 1998, eventually culminating in its acquisition in 2011 by Elta Group. Des remained as Managing Director, working alongside Elta Group to manoeuvre Duct Products into the prominent position it now occupies. 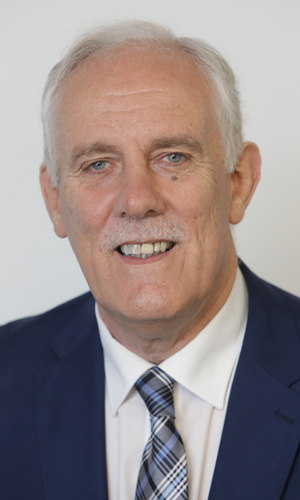 Des Collins co-founded the company in 1987

Mark Rickard, CEO of Elta Group, said: “As all who have met Des will attest, he is a force of nature and a true icon of the industry in Northern Ireland. It’s been a pleasure to work with him, and he’s certainly leaving a huge gap for others to fill.”

Stepping up to that challenge is Stuart Mawhinney, who brings a wealth of experience to the role having worked as Sales Director at Duct Products for over 15 years. He has been integral in securing a number of high value contracts, and hopes to continue where his predecessor left off.

Stuart Mawhinney said: “The growth of Duct Products can be directly attributed to Des’ determination, alongside his ability to spot opportunity and act decisively when it matters. I’ve learnt a great deal from him, and while he will be hugely missed on both a professional and a personal level, we’re excited about what the future holds.”