Graeme Fox will be next IOR president Graeme Fox is president-elect of the IOR

Graeme Fox will be the next president of the Institute of Refrigeration (IOR) after being named president-elect following a members' vote. He will assist current president Mike Creamer in his duties before taking over as president in November 2022.

Fox, a former air conditioning contractor and current head of technical at BESA and REFCOM, has been active in the IOR both as a trustee and helping to promote air conditioning and heat pumps, working with the Beyond Refrigeration environment group, providing information and advice on F-Gas Regulations for the RACHP Engineering Technician Section and giving talks to members.

He said: “I am hugely grateful for the messages of support from the members – it is truly humbling. I look forward to taking on this role and helping the Institute continue its years of great work and help shape our great industry for the future.”

Mike Creamer commented: “I should like to sincerely thank all of the candidates who put themselves forward for these important trustee and president-elect roles. I warmly welcome those chosen by the IOR members and look forward to a very constructive year aimed at helping the RACHP industry and its end-user customers much as we possibly can.”

The president holds a strategic role in representing the vision, purpose and work of the institute, as well as leading the board of trustees and their chair. The president is legally responsible with the trustees for ensuring that the IOR functions properly.

Ian Fisher and Catarina Marques were elected as the two new trustees on the IOR board. 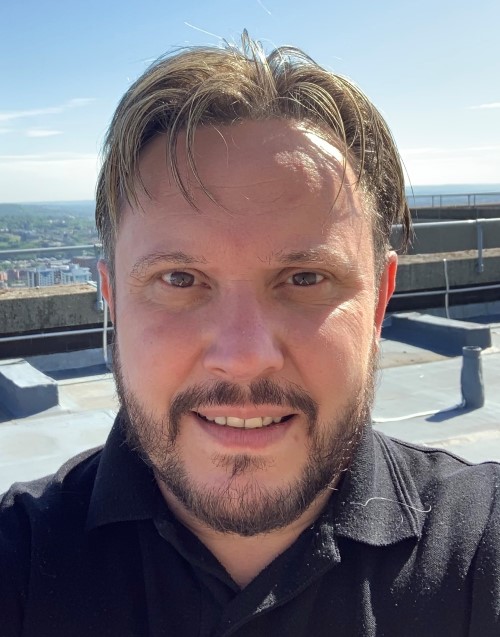 Fisher, of Mattair Maintenance, is a long-term member of the IOR’s RACHP Engineering Technician Section helping to produce practical bulletins particularly with an air conditioning and heat pump focus and giving talks at colleges. He is also an experienced STEM ambassador with schools. 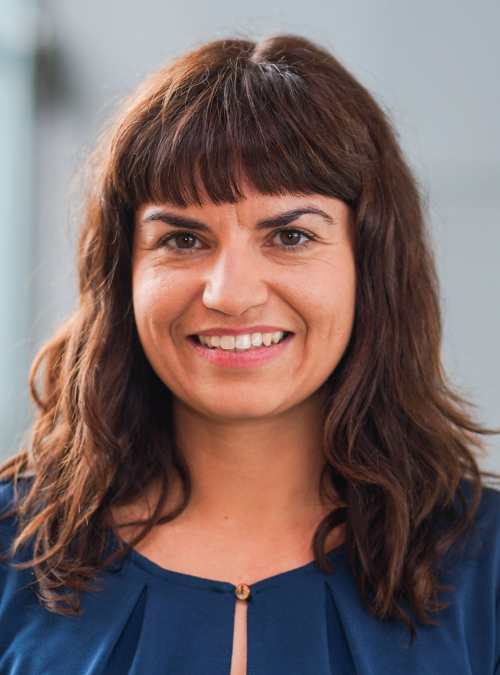 Marques, who works at London South Bank University, has been active in IOR’s SIRACH research network and its Women in RACHP group for many years as well as the membership and papers and publications committees. She has given several technical talks and recently won the Kenneth Lightfoot Medal for her work on heat networks.

The Board of Trustees comprises nine elected members as well as the president, immediate past president, president-elect and treasurer.