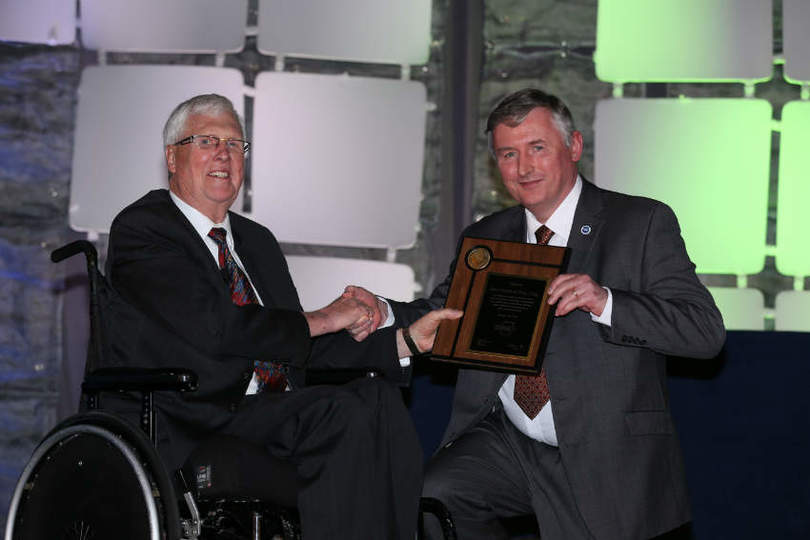 There has been a rapid and remarkable increase in discussion of industrial-sized heat pump systems for district heating in the UK over the last three years.  Heat networks are not a new idea but they have traditionally been seen as a very “un-British” way of delivering domestic heating.
​There have been significant technical challenges to overcome.  Using one installation as a case study example, Dr Andy Pearson, ASHRAE Fellow and Group Managing Director of Star Refrigeration Ltd, will describe the concept, the difficulties faced and the ways in which they were overcome.

​“We are delighted to have Andy present on such an important subject. There are has already been a lot of interest from people wishing to attend so will be also be the Section’s first webinar”.

​Steve, who is also President of the IOR said that it is wonderful how the five local societies have worked together to open this event to members from them all.

​“We advance by sharing knowledge to this industry and by working closer with our fellow associated professionals.”