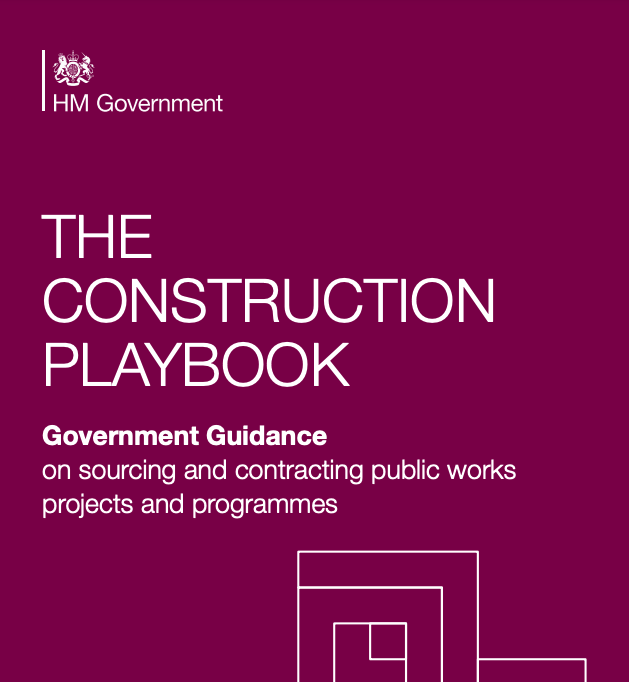 Contractors face “intense scrutiny” if they submit unrealistically low bids for public sector contracts, according to a senior official at the Department for Business, Energy, and Industrial Strategy (BEIS). Fergus Harradence, deputy director for infrastructure and construction, told a webinar hosted by the Building Engineering Services Association (BESA) that any bids which appear unrealistically low will be rejected unless the bidder has a plausible explanation.

He told BESA chief executive David Frise that the new procurement rules contained in the government’s ‘Construction Playbook’ were designed to “reset the government’s relationship with the industry because at the moment it is not working for either party”.

Unrealistic bidding means the government does not get the quality projects it wants, and the industry suffers from low margins and lack of investment. It also leads to poor payment practices and unfair contract conditions that pass on too much risk to suppliers, added Harradence.

“We need to get away from a situation where people are only able to make a profit by putting pressure on their supply chains…that is what led to Carillion,” he said. “We need the industry to behave responsibly and embed the rigorous comprehensive approach to quality that has been so successful in manufacturing.”

The Cabinet Office developed the Playbook in partnership with the construction industry in December 2020. In 14 key policies, it sets out how the government should assess, procure and deliver public works projects aiming to achieve project delivery that is “faster, better and greener”.  It should be adopted throughout every government department and includes advice to make wider use of digital and offsite methods and engage with suppliers earlier in the procurement process.

With the focus being on whole-life value, benefits to social aspects became mandatory for all projects procured by the central government in England last December, accounting for 10% of the awarding criteria.

“The fundamental principle is that contracts should be profitable,” said Harradence. He also warned clients against issuing incomplete tender documents with poorly defined specifications, which increase the risk for bidders.

“We are starting from the basis that we want to do things differently. This persistent under-bidding for projects leads to ministers having to stand up in parliament and apologise for projects running over time and budget,” he told the BESA webinar.

He said too many clients were being given unrealistic expectations about how much a project would cost, which led to disputes and project over-runs. “There has to be a greater level of trust between the industry and its clients – this is absolutely pivotal. Without that trust, the process will run into the mud.  We need to spend more time and money at the start of the process to get the design right. That will give clients greater reassurance that they will get the quality asset they need – and BIM can support that by giving a realistic production schedule and more transparency.”

Frise said all BESA members would welcome the intention behind the Playbook and the move towards fully designed projects but they would be observing to make sure the rules were enforced correctly and payment practices improved.

Harradence highlighted that as much as £35 billion of the £50 billion worth of projects in the central government pipeline could be delivered through offsite fabrication, with the government focused on raising the number of people directly employed within the construction sector.

“We would prefer the industry directly employed a smaller number of highly skilled individuals rather than pulling in large numbers of unskilled people from overseas. That model is not viable,” he told the BESA webinar. This should also help to raise the profile of vocational training, he added.

“The vocational side has been the poor relation in our Higher Education system. It is often seen as something you fall into rather than aspire to. There’s more of a commitment now to change that, and it will be crucial if we are going to be able to do things like the effective retrofitting of buildings.”

Click here for more information about the Construction Playbook

or visit here for more information about BESA