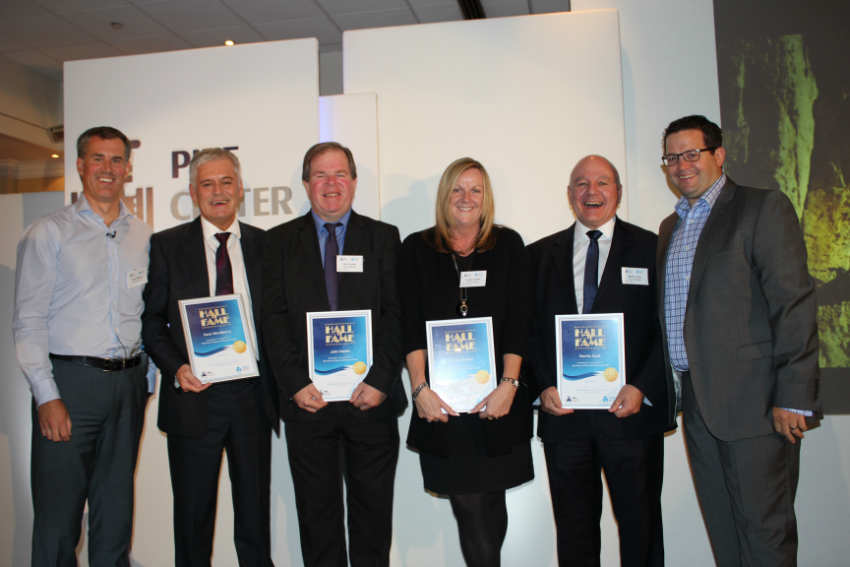 Andy Wighton, Dave Woodberry, John Davies, Louise Powell, Martin Cook, Chris Banner
Climate Center and Pipe Center celebrated the length of service of five of their employees who have worked for the businesses for over 150 years combined.

Notably, the manager of the new, state-of-the-art Pipe Center and Climate Center branch in Basildon, achieved record sales this year, despite the move into the new premises. Dave has been with the business for 40 years.

Louise Powell has served for 30 years and has helped to make the Hampshire branch the best know distributor in the region, according the Pipe Center and Climate Center.
Content continues after advertisements