The Building Controls Industry Association (BCIA) has welcomed Jen Vickers, Ron Purcell and Jason Harper to its management committee, while thanking Richard Meacham and Simon Ward who have left after serving their three-year tenure.

The BCIA also welcomed back Rob Wood as chair of the skills working group and thanked Wendy Belfield for covering the role on an interim basis for the past few months.

Jen Vickers is document engineer for Crown House Technologies, part of Laing O’Rourke, and oversaw the launch of the BCIA Young Engineers Network in April 2022. 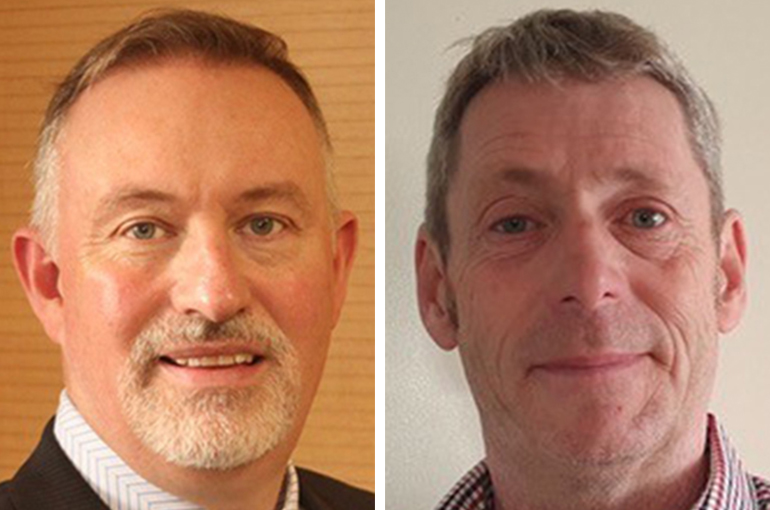 Jason Harper, left and Ron Purcell have also been elected to the committee

Ron Purcell is an experienced controls and BMS engineer and advocate for smart buildings and controls with 40 years’ industry experience. He is an active member of CIBSE. Jason Harper has been involved in the BMS industry since leaving school. He started as an apprentice for Energy Saving Systems and went on to work for a number of companies before becoming managing director of Integrated BMS Ltd in 1997.

BCIA president Graeme Rees said: “It gives me great pleasure to welcome Jen, Ron and Jason on to the BCIA management committee. The experience and knowledge gained from their respective careers will make each of them a valuable addition to the team and I look forward to working with them.”