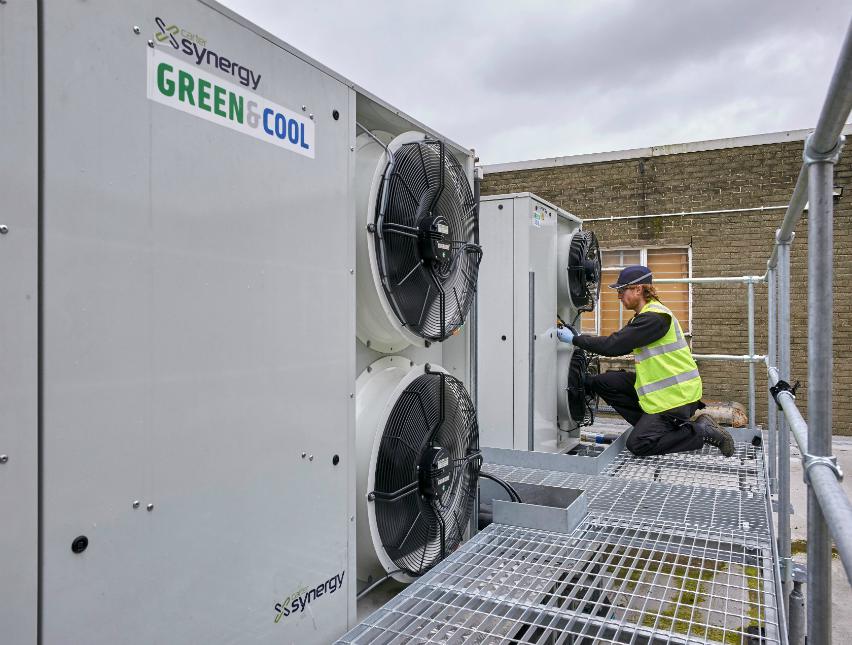 Carter Synergy has revealed details of what it believes was the world-first installation of a newly developed multi rotary compressor pack using CO2 at a trading store.

The pack at a Tesco Express store in Shaw, near Oldham, combines rotary compressors with Green & Cool’s control software to ensure reliability and efficiency.
Content continues after advertisements