Whale of a time for Ziehl-Abegg visitors 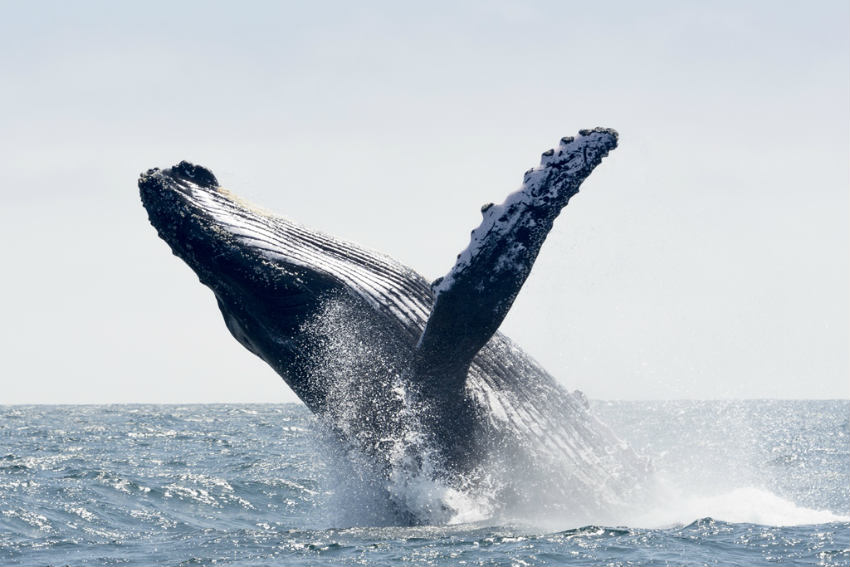 ​The main focus of interest was the ZAbluefin fan for central air conditioning control units and industrial ventilation, which increases efficiency by up to 15%.

Ziehl-Abegg’s development engineers studied the physical structure and characteristics of the humpback whale in order to transfer elements to the new fan. And the company’s stand reflected that input with a small cinema devoted to whale-watching, an opening speech from whale researcher Dr Karsten Brensing and giveaways in the form of large inflatable whales! 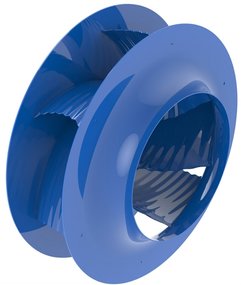 Ziehl-Abegg’s new ZAbluefin radial fan
Dr Brensing explained how the giant marine mammals live and hunt and are dependent on being extremely agile. Evolution has optimised the animal’s body for movement through the water so they are also capable of undertaking journeys covering several thousand kilometres with a minimal expenditure of energy.

Peter Fenkl, Chairman of Ziehl-Abegg, said: “Our engineers have clearly underlined their position at the forefront of bionics and as leaders in fan technology.’’

The engineers spent two years on the new radial fan and the bionic profile has proved effective in terms of efficiency and low noise. Unlike hollow blades, the bionic profile blades have no gaps that allow dirt or condensation to penetrate and which would not only lead to corrosion but also create an imbalance. The steel is compressed into a corrugated shape using a 600-ton press, giving additional strength and reducing weight.

The trailing edges of the ventilator blades also take inspiration from the owl. “As the quietest bird of prey, we have already used the owl as a model for a number of designs,” said Mr Fenkl. Serrated trailing edges on fans have become one of Ziehl-Abegg’s trademarks and on the new fan the edges have been modified and softened.