UK HVAC company, Hargreaves, has won a contract to supply 6,000 metres of 'high integrity ductwork' to Chernobyl nuclear site in the Ukraine. 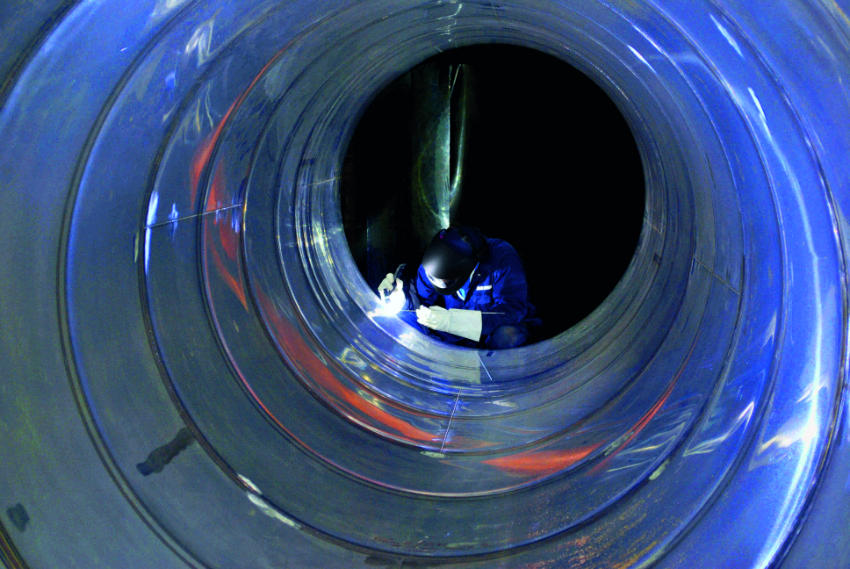 UK HVAC company, Hargreaves, has won a contract to supply 6,000 metres of 'high integrity ductwork' to Chernobyl nuclear site in the Ukraine.

The Chernobyl site is one of the biggest engineering projects in the world at the moment.
​Hargreaves won the multi-million pound contract with Novarka, and it is the only British contractor on the innovative project, the so-called Chernobyl New Safe Confinement (NSC).

The Hargreaves contract means the company will have to deliver a bespoke ventilation and containment solution for the NSC. The project includes consultancy, design, manufacturing, engineering and procurement.

The project has a 108-metre high arch which will prevent radioactive materials from being released from the nuclear reactor for, at least 100 years. The Hargreaves project will mean they need to supply 36 HEPA filters, 77 fans and 38 air handling units, and instrumentation.

It is a massive HVAC projects. There will be more than 2,000 people from 21 different nationalities working on the project. Thankfully, there will be 60 radiation experts on site to keep everyone safe. The money for the whole project comes from European Bank for Reconstruction and Development (ERBD), plus other contributors to the €2.5 billion.