Andrade steps up at Lennox 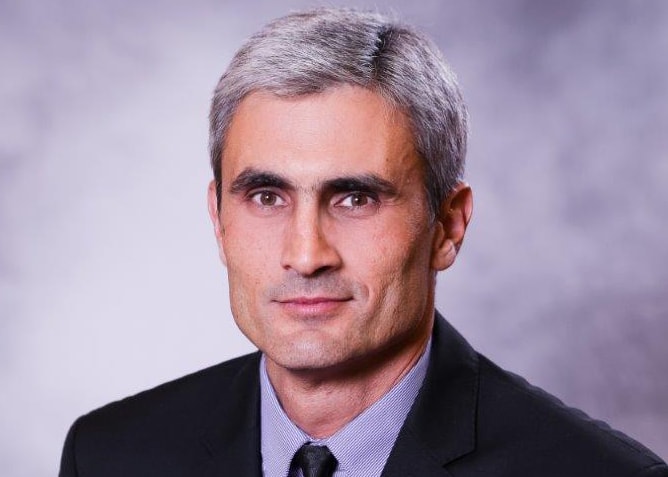 Lennox EMEA has appointed Paulo Andrade as HVAC Sales Director for Lennox EMEA. He will be responsible for driving HVAC sales in the six Lennox regions (France, Spain, Portugal, Germany, Benelux/UK, and Eastern Europe), as well as key accounts and the two-step distribution in the European Union and in the Middle East/Africa region.

Ricardo Freitas, Vice-President and Managing Director for Lennox EMEA, said: "Paulo´s competences in driving sales performance, his exceptional leadership skills as well as his experience as the managing sales director in a major European market, make him the right candidate to lead the Lennox EMEA HVAC sales team.
I am confident that he will excel in his new role and ensure tighter coordination of our sales operations to better serve our customers and meet our EMEA growth objectives», says Ricardo Freitas.

He succeeds Bruno Vilaseca, who has moved on after seven years at Lennox EMEA. "We thank Bruno, who has played an important role in driving the HVAC sales development in EMEA, and wish him all the best in his new endeavours.'' added Freitas.