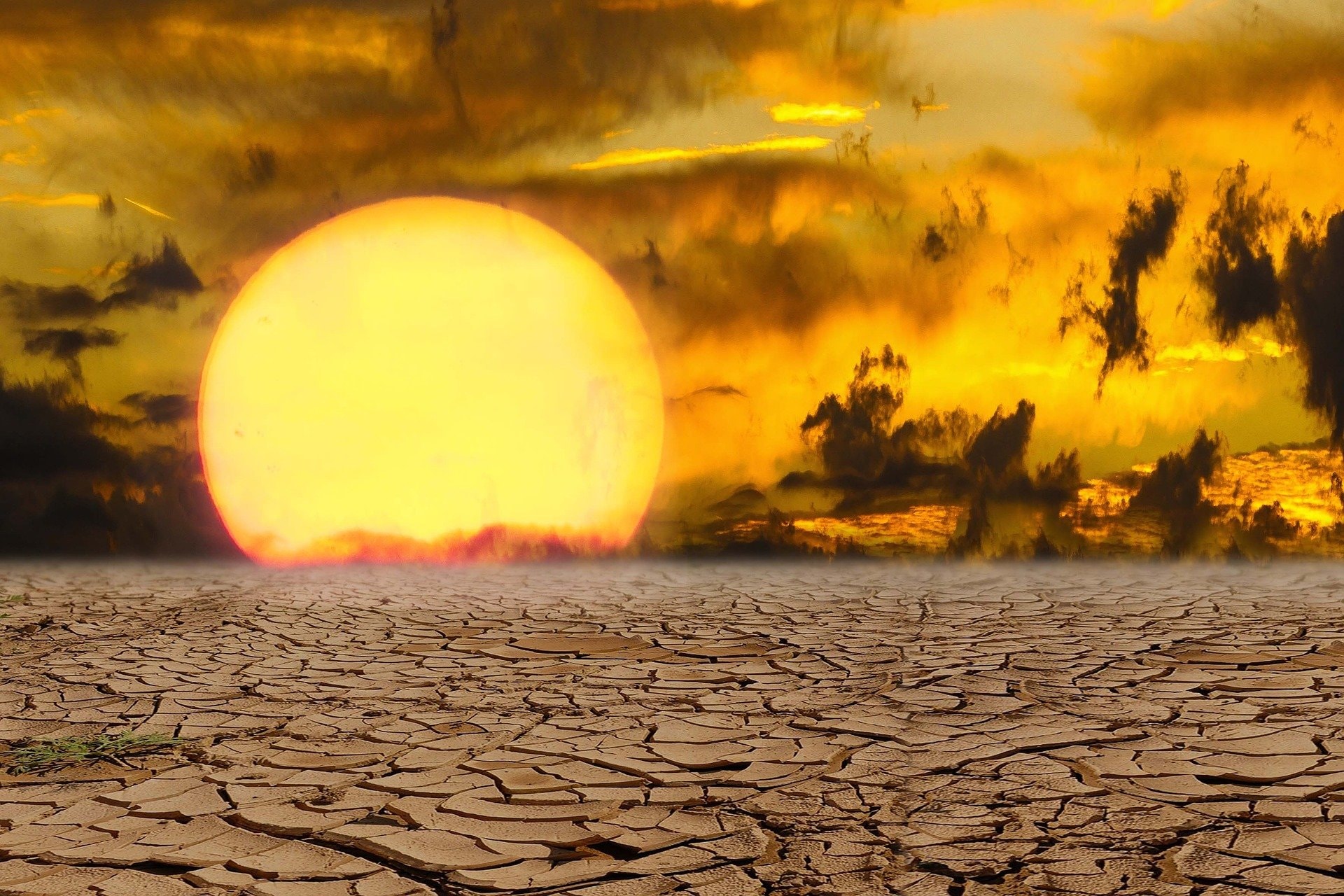 The UK has committed to reach net zero carbon emissions by 2050. To achieve this target, millions of people will have to switch to low-carbon heating. Tim Mitchell, sales director of Klima-Therm, discusses some of the options

Every right-thinking person agrees that decarbonisation – the process of removing or reducing carbon dioxide (CO2) emissions from human activity, all of which ultimately find their way into the atmosphere – is crucial to creating a sustainable future and a clean, stable environment. After all, CO2 acts as a greenhouse gas, trapping in heat and driving global warming, the effects of which are already significant and may well be catastrophic to life as we know it.

There are, of course, many other gases that contribute to global warming, but CO2 is the most prevalent. Its average atmospheric density in 2019 was almost 410 parts per million, higher than at any point in the past 800,000 years.

Carbon dioxide concentrations are rising mainly because of the fossil fuels that people burn for energy and that is why the priority is to reduce our use of oil, gas and coal to decarbonise the atmosphere.

There are hundreds of ideas and technologies that can help with the decarbonisation process, many of which involve little or no noticeable ‘operational’ compromise. In heating, for example, they include edge data centres which can produce heat as a by-product for nearby homes, and ground source heat pumps which can be used as district heating solutions for multiple buildings.

But cleaner heating technology is not enough on its own. Decarbonising heat is easier if energy demand is reduced, as less or lower grade heat will need to be produced. That’s why it makes sense to adopt a ‘fabric first’ approach – in other words, to prioritise insulation – especially in older building stock, particularly homes. This is obvious of course, but no less important to mention for being so.

Insulation really is a no-brainer for environmental reasons, but there is also a strong financial argument for it – the payback period for improving industrial insulation is, on average, just two years, according to the European Industrial Insulation Foundation.

Well-insulated buildings have a marked impact on the design of heating systems not least because a well-insulated and airtight space will reach its set point faster than a poorly insulated space for the same heat input. This has significant implications for the specification of heat generation and emitting equipment. As a side note, care must be taken not to over-insulate such that summer energy use for cooling outweighs the saving made for cooling, but that’s another article in itself.

The over-arching message, however, should be that a joined-up approach is essential to a successful move from CO2 – singular products and approaches are not the answer, and can end up being ineffective and crucially, inefficient.

Will we work together

The European Investment Bank (EIB) is one of the world’s main financers of climate action. As its president, Werner Hoyer, has pointed out: “We all need to work together to mitigate greenhouse gases where they are created and to adapt infrastructure where it is most vulnerable to climate change.”

There are many technical solutions for decarbonisation in energy-intensive industries, but as far as space and process heating go, there are essentially two critical technologies that make solid economic, business and environmental sense:

•             Electrification of heat leading to a greater emphasis on heat pump technology.

As the UK’s national electricity grid does more to clean up its act by employing more renewable technologies, in particular wind power, so heat pumps (most of which run on electricity) become a good heating (and cooling) option in terms of carbon intensity and environmental friendliness.

A recent government white paper entitled Powering Our Net Zero Future (https://bit.ly/3rfHrJL) sets out the steps Whitehall will take over the next 10 years to cut emissions from industry, transport and buildings while also creating new green jobs.

This commits to transforming energy and one of its targets is to grow the installation of electric heat pumps from 30,000 to 600,000 a year by 2028.

In a bid to help achieve to this ambitious target, companies such as my own are introducing increasingly energy efficient heat pumps. Some, for example the 4-pipe hybrid heat pump we supply from Rhoss, or the natural refrigerant machines we supply from Enerblue, have introduced new technology that further enhances the efficiency of these units.

Heat pump innovation is a continuous process for our suppliers. Whilst the laws of physics remain constant, heat pump efficiency continues to rise, incrementally rather than dramatically, driven by improvements in control, refrigerant types and charge reduction, component and materials improvements, and all with a further focus on embodied carbon.

The second important technology that will impact on decarbonisation is waste heat recovery. This is particularly relevant to district heating schemes and combined heat and power systems.

But individual technology is also available that can recover heat and put it to good use. The Rhoss EXP/HT heat pump, for example, employs a hybrid four-pipe air or water source heat pump to produce simultaneous or independent cooling and heating (using heat recovery wherever possible for ‘free' heating or cooling).

The use of multiple heat exchangers in a single machine can effectively ‘harvest’ energy from one part of a system and deliver it to one or even two other systems. For example, with a single energy input, a 4-pipe hybrid heat pump with desuperheater (so 6-pipes, technically) can deliver the cooling requirements of an HVAC system just as efficiently as a standard chiller and simultaneously recover the energy from that system to provide up to 100% of the heating or domestic / sanitary water system requirements for concurrent use or to store for future consumption. In a perfect application, this can provide a building’s entire cooling and heating requirements with a single system and with a Total Energy Ratio (like a cooling EER and heating COP combined) of double the standard expectation.

Let us end with this sober warning from consultancy PwC. In its Net Zero Economy Index – The Pivotal Decade (https://pwc.to/385hHIa) published last year, it cautions that the necessary 11.7% per year global decarbonisation rate this decade will require wholescale transformation of every sector of the global economy, unprecedented innovation, and committed leadership.

The question is: Are we, in the HVAC sector, up to the challenge?

The lowdown on decarbonisation

•             The Paris Agreement is a legally binding international treaty on climate change. It was adopted by 196 Parties at COP 21 in Paris, on 12 December 2015 and entered into force on 4 November 2016. Its goal is to limit global warming to well below 2, preferably to 1.5 deg C, compared to pre-industrial levels.

•             In 2019, the rate of global decarbonisation (the reduction in carbon intensity or energy-related CO2 emissions per dollar of GDP) was 2.4%, according to consultancy PwC. However, it is far below the rate needed to deliver the Paris Agreement’s goal. This says PwC: “will now require a global rate of decarbonisation nearly five times greater than was seen in 2019”.

•             A 2019 study by Carbon Brief, a website covering the latest developments in climate science, climate policy and energy policy, revealed that the UK’s carbon emissions have decreased by 38% since 1990, faster than any other major developed nation.

•             Iceland is currently the only country in the world to have 100% of its energy derived from renewable sources, with almost three quarters sourced from hydropower and just under a third generated by geothermal power.