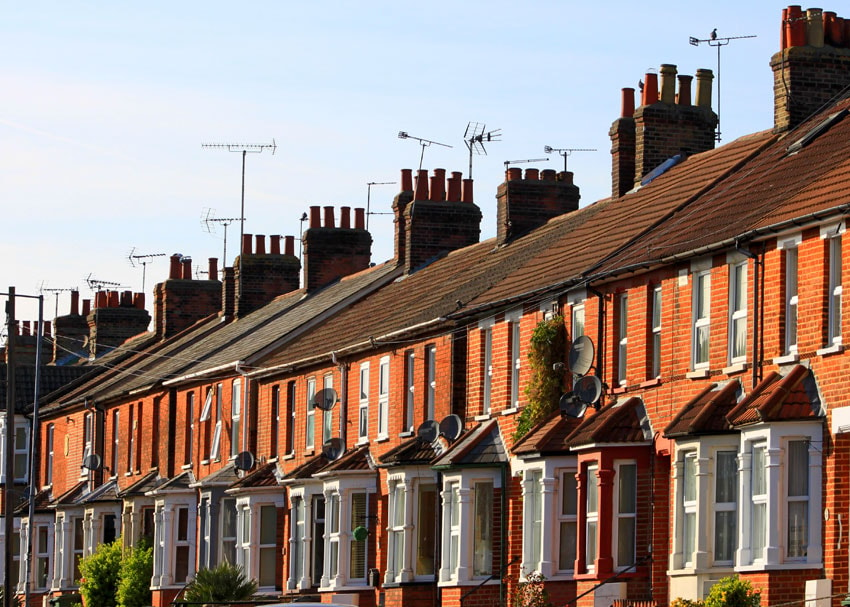 According to the Committee for Climate Change, 14% of UK greenhouse gases come from our homes, a level equivalent to that of all of the UK’s 38.4 million cars. A poll amongst MPs demonstrated that only 5% reportedly placed natural gas boilers in their top three sources of emissions and so you would assume do not recognise the scale of impact from the current domestic heating market.

With no definitive long-term heating policy at national level, the contribution to reduce carbon emissions from the domestic front would appear to have been left to local authorities. Consumers would rather keep old systems and put up with their problems rather than avoid the upset of installing new or improving existing systems [1]. With public awareness of alternative low carbon heating solutions also being poor and no clear direction for progress, we should be cautious as an industry of introducing an array of new technologies, with very little support or poor guidance.

Lessons need to be learnt at government level from the incentives and roll-out schemes used in the past, with those departments that carry out research during consultation periods held accountable for grossly over or under estimating projections.

Unpredictable
Results published by the National Audit Office in 2018 showed that 78,048 air source heat pumps had been installed and registered on the RHI incentive scheme, just 22% of the half a million projected by the Department for Business, Energy and Industrial Strategy. Miscalculation of equipment costs were identified, and so followed a rescue package to allow investment schemes to try and boost the uptake, but again appearing unsuccessful.  What about the admission of underestimating the potential industry shortfalls, the lack of skills available, and the lack of safeguarding the consumer and the technologies reputation by removing unethical sales channels that hang on to government incentives?  How many long standing industry professionals are involved in these decisions?

Achieving Net Zero is completely dependent on the unpredictable social element of society.  Free choice is the basis of the way we live but maybe, when faced with a task of such enormous change, some of this choice should be removed?
​
We should focus our efforts at a national level on identifying a direction that will provide a solution for the domestic market, especially in homes that are ‘on grid’ and supplied with piped natural gas. Perhaps the RHI and attempted heat pump application should be stopped in this area and more focus on developing fuel cell combined heat and power technology to force change? Gas engineers are a highly trusted source of advice for heating systems on the domestic front [2] and surely a nation of gas will be more adaptive to this kind of technology. It would also reduce the demand on the electrical network from the electricity generated through cold combustion. Will 20,000 homes per week change to low carbon heating options through choice? I don’t think so.