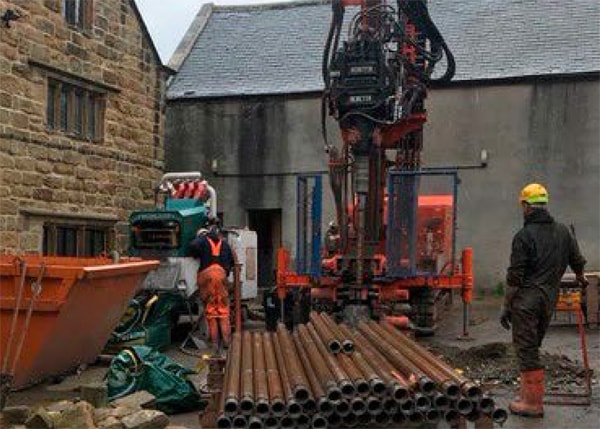 NIBE Energy Systems has published a policy paper which includes a scheme to support the installation of ground source heat pump (GSHP) infrastructure to enable greater uptake in the UK.

The paper, which has been shared with BEIS and industry representatives, proposes a radical new policy solution to fund 100 years of GSHP infrastructure. This would help finance the groundworks for GSHPs, making the cost comparable to gas boilers, through a fee paid regularly by the household. This will pay back the initial capex for the groundworks and create warmer, low-carbon new build homes.

GSHPs work by extracting warmth from underground by pumping water through a network of large pipes buried in a property’s garden, via boreholes that can reach several kilometres. They represent a stable method of heating and cooling and are as effective in summer as they are in winter. The ability to install a renewable heating system without the requirement for additional space is an attraction for developers with space at a premium on new build sites. The technology offers a space-saving solution for large developments, but NIBE says significant deployment is being held back by higher costs.

The recently announced Clean Heat Grant was welcomed by the heat pump sector, however concerns have been raised about the predicted uptake and the suitability of the flat £4,000 grant for GSHPs. It is the cost of the groundworks which makes GSHPs more expensive than their air source counterparts but NIBE believes that both technologies have a role to play in delivering the Net Zero aspirations.

NIBE says that mechanisms to support deployment must be tailored to ensure that all homes and business are able to access low carbon heating. 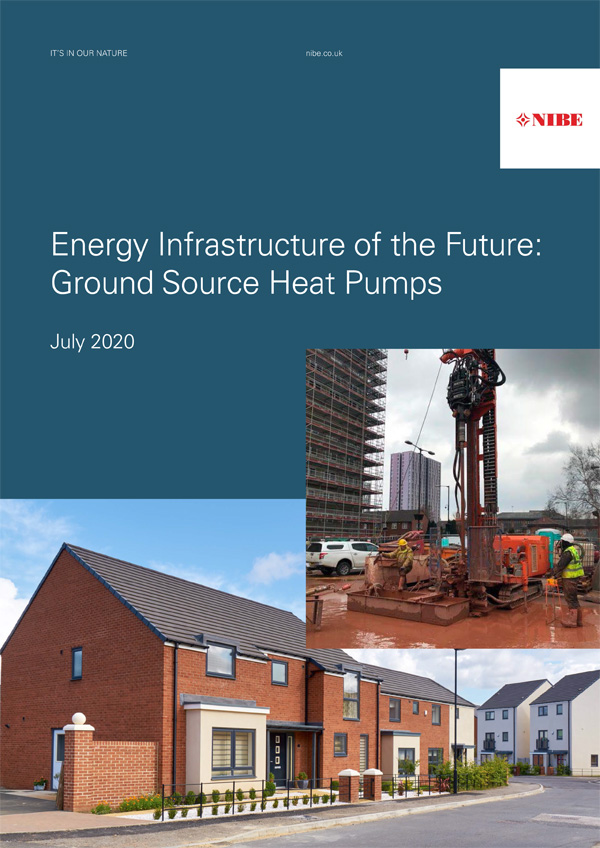 Conducting the groundworks necessary for GSHPs is more cost-effective when servicing multiple homes at one time because the rigs used to drill the boreholes can simply be moved between properties in the same development at a low cost. If homes are serviced on an individual basis instead, the cost associated with the borehole drilling can be a substantial proportion of the overall cost.