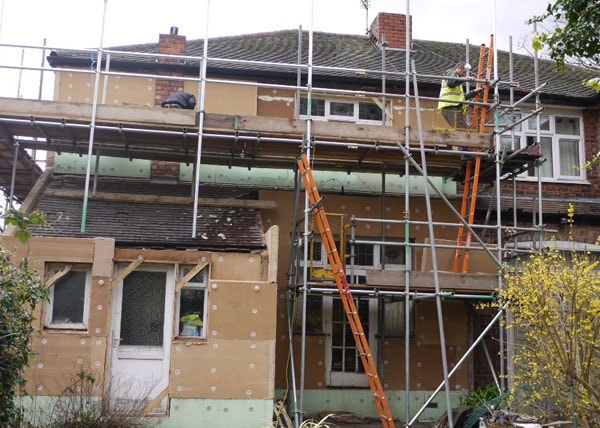 Low Carbon Homes, supported by MCS, has opened registration for six online events to consider how best to rapidly scale up the retrofitting of housing locally.

The expansion of the free-to-attend event series comes as the UK Government releases more details of its £2bn Green Homes Grant scheme for England, and the Scottish Government announces an extra £1.6bn to de-carbonise buildings – each to be spent in the current parliament.

Graham Lock, founder of Low Carbon Homes, said: “We’re delighted with the continued development of Low Carbon Homes, especially the successful online transition. On the back of a successful online event with Birmingham City Council in July, and four in-person events last year, we have already brought together more than 500 influential stakeholders across the UK and are now on track to more than double that over the next six months.

"For each event we focus on achieving clear outcomes that enable our host partners to take a significant step forward towards achieving their local retrofit goals.  We believe that a local approach is the only way to achieve retrofit at scale - to reduce the carbon impact of housing, eradicate fuel poverty and stimulate local economic recovery.”

The six events announced are:

Introduction to controls and HVAC