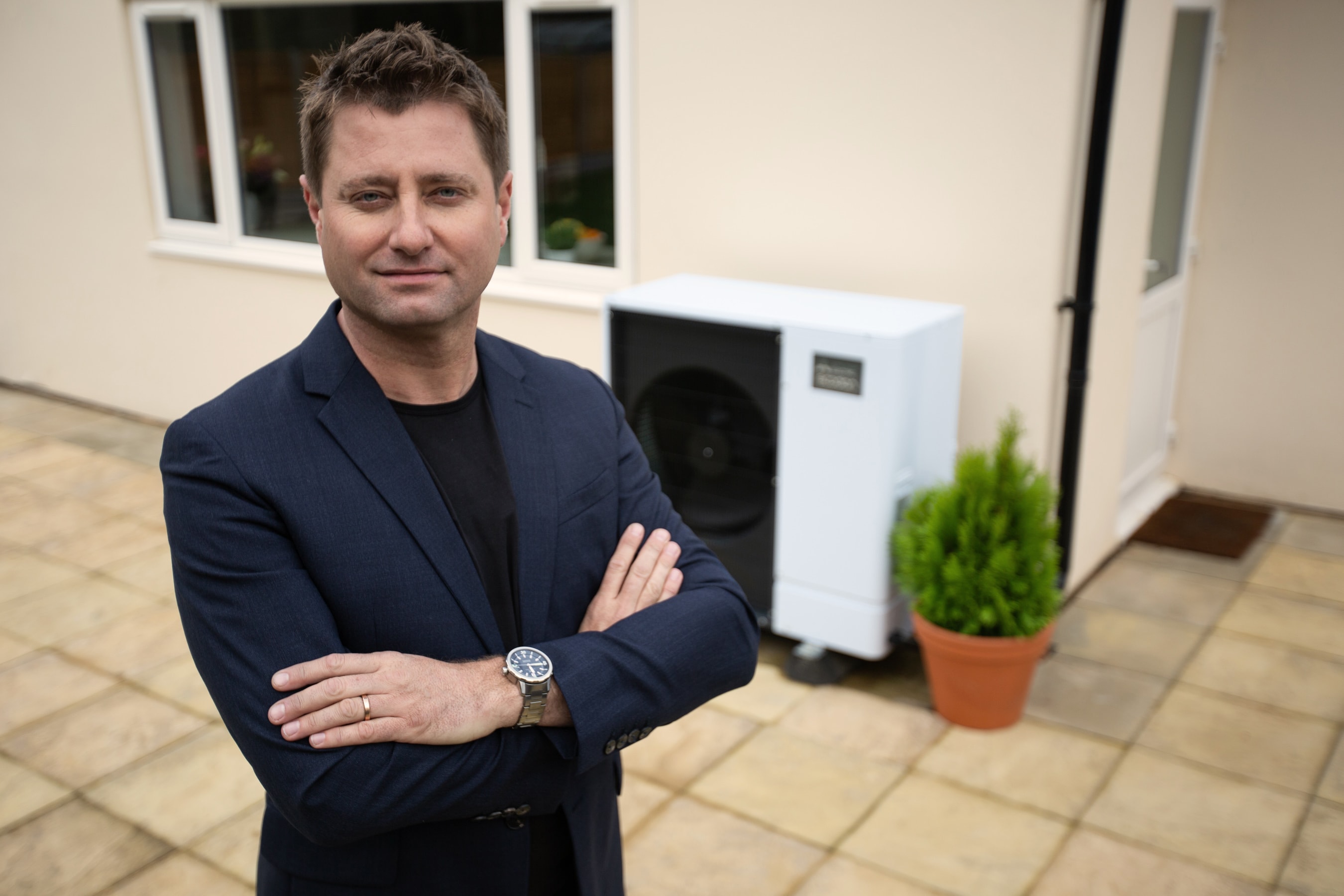 I think we can all agree that 2020 was awful. As much as is possible, it definitely feels like it’s time to turn the page and focus on a more hopeful 2021.

There have been some amazing successes that we should be really proud of.  Our NHS has been nothing short of remarkable. ‘Heroes’ doesn’t seem to be a word that goes far enough to describe amazing staff working so hard, putting themselves at risk while saving others. Incredible!

And then there are life science experts. In record time they’ve developed, had approved and rolled out vaccines that will protect the lives of millions. That’s pretty staggering.

And I have to commend the government on backing nearly every horse in the race to create a vaccine in the first place.

Good news all round

Unfortunately, for many people they are going through a very tough time and 2021 is not going to be easy.

I do worry what impact the end of the furlough scheme is going to have on jobs, and future job creation, as well as the amount of debt the country needs to pay off once Covid is eventually defeated.

Without sounding like a politician, we need everyone to get back to work as quickly as possible, get the economy going again and get our social lives back because at the end of the day we are social animals.

But, with so many job losses expected over the next few years we need to think about how we boost existing industries as well as creating new ones to keep people in work.

Pump up the economy

When it comes to new jobs though we have a great opportunity staring us right in our eyes. The climate crisis is a real and present danger – some would argue a greater threat than the global pandemic.

We needed to invest in the green technologies, ecological innovation and establish education and training to create millions of new jobs in a new and hopefully exciting sustainable world.

To begin this process, the Government announced a 10-Point Plan, to eradicate the UK’s contribution to climate change by 2050, now enshrined into law as part of the net-zero emissions target.

They’ve stated this will support 250,000 jobs and they’ll invest £12bn, hoping it will stimulate further private sector investment. But why not simply go for bigger numbers?

HS2 is expected to cost around £100bn. With 1.7m people currently unemployed and set to rise, why not announce £100bn of government investment to create over 2m jobs in a new green revolution?

That’s a proper investment and that’s the level of ambition needed to meet our 2050 promise.

A great example of a growing green industry is the heat pump sector with a market that is rocketing.  The Heat Pump Association recently announced that manufacturers have placed orders with their supply chain to deliver 67,000 heat pumps in 2021. With 35,000 sold in 2019 this is a massive lift in numbers.

But, with over 25 million existing homes in the UK (the vast majority on oil or gas) and over 200,000 new homes being built each year, the 67,000 heat pump order book should be at least 3-4 times bigger to support new homes and the sustainable retrofitting of existing homes.

That journey requires a big education and awareness programme, incentives to consumers to transfer to heat pumps and a much, much bigger army of highly trained approved installers.

We have to retrain existing engineers to embrace this new technology and create a new generation of young ‘heat pump apprentices’ to sign up to training courses.

I’m sure they would jump at the chance of being a vital part of a 21st century UK Green Revolution.

George Clarke is an architect, writer, lecturer, TV presenter and Ecodan Ambassador for Mitsubishi Electric. You can read this and other articles by visiting www.thehub.mitsubishielectric.co.uk