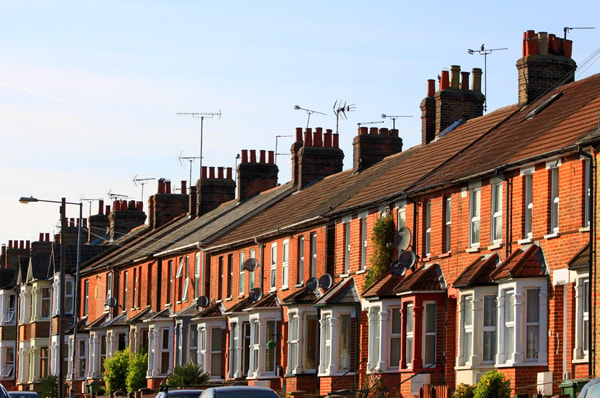 The government’s economic recovery plans will create massive demand for residential and small commercial property retrofits, according to the quality assurance and consumer protection scheme Trustmark.

Chief Executive Simon Ayers described Chancellor Rishi Sunak’s £2bn Green Homes Grant scheme and the £1bn targeted at improving public buildings as “the best kickstart we could have hoped for”.

He told a webinar hosted by the Building Engineering Services Association (BESA) that the scale of the opportunity for building services contractors was “colossal” with 24 million homes requiring upgrades to meet the government’s 2050 Net Zero carbon target and thousands of small commercial properties likely to be converted into residential buildings as a result of changes to the planning process.

In his Summer Statement, the Chancellor said he estimated that the new green grants would make over 650,000 homes more energy-efficient, saving households up to £300 a year on their bills, and support around 140,000 green jobs.

The vouchers available through the scheme, starting in September, are worth up to £5,000 to householders looking to install energy saving improvements like heat pumps and improved insulation. The grants will cover at least two thirds of the cost of the total project, but for low income households the government will issue vouchers covering the full cost of up to £10,000.

Ayers said this would help to “pump prime the market”. However, he added that the industry would need another 300,000 skilled tradespeople to deliver the government’s overall energy improvement programme, which will include replacing 25 million ageing domestic gas boilers.

“This does raise concerns about skills and competencies,” he said. “For the scheme to be a success, we must have people who are fit and able to carry out this work.”

He admitted that many in the industry still bore “scars from the Green Deal”, but urged them to look to the future and regard this as a great opportunity “to get the country working again” after the Covid-19 crisis.

Local authorities and housing associations will also be able to access around £500,000 to improve the energy performance of social housing. However, Trustmark estimates that just 35% of those properties currently achieve an EPC rating of C and above – the government’s target. Some of the remainder are in such a poor state they may have to be demolished and rebuilt.

“It is a massive task and it is also important that a property is looked at holistically,” said  Ayers. “I am a great believer in ‘fabric first’ so that you address the overall efficiency of the building before looking at the heating.” He said a range of technologies would be needed to upgrade heating systems including heat pumps and hydrogen boilers.

Trustmark, as a not-for-profit and government supported quality assurance scheme, is expected to play a key role in protecting consumers from poor workmanship, rogue operators and financial scams linked to the voucher scheme.

Ayers explained that the scheme works closely with Trading Standards and had “real teeth” that allowed it to initiate proceedings against any operators who breached consumer protection laws.

BESA members automatically qualify for Trustmark accreditation as they meet the professional competence and compliance standards required to reassure consumers because of the Association’s Competence Assessment Standard (CAS). Mr Ayers said Trustmark depended on “framework providers” like BESA to uphold high professional and technical standards in line with the government’s consumer protection agenda.
BESA is also supporting Trustmark’s ‘Work Safe Safe Work’ national media campaign to encourage the general public to let tradespeople back into their homes in the wake of the Covid-19 lockdown. This focuses on the steps both parties should take to ensure work can be carried out safely with resources available free of charge to businesses to use to communicate and reassure their customers.

A sad loss for industry, greatly missed by colleagues, friends and family