Eight in 10 people would be willing to replace their gas boiler with a low carbon heat pump system to reduce the impact on the environment – but only if they received substantial grant support from government, according to a new survey published today.

The survey of more than 2,000 homeowners across the UK was carried out by Censuswide for the RSK Group, the environmental, engineering and technical services provider.

It is estimated that around 25 million homes in the UK are heated by gas but the government wants to encourage people to replace their gas boilers with heat pump systems or other low carbon alternatives as part of its net zero target. The government has signalled that it may seek to ban gas-fired boilers in new homes from 2025 and in existing houses by the mid-2030s.

But the survey finds that while people are willing, in principle, to switch to a heat pump system, once they are made more aware of the high cost there would, in practice, be a reluctance to replace their gas boilers.

The survey finds eight in 10 people are willing, in principle, to change the way their home is heated to reduce the impact on the environment and 77% of people said that, in principle, they would consider buying one of the alternatives, such as a heat pump.

But the survey revealed limited awareness of what heat pumps cost. When asked how much they thought a heat pump system might cost, the average estimate across all respondents was £3,290.

More than half of respondents (53%) said the high upfront cost was the most likely reason to persuade them not to install a heat pump.

Almost half (47%) of respondents have also replaced their gas boiler with another new gas boiler in the last five years, suggesting they would be reluctant to replace it with an alternative so soon.

As a result, eight in 10 respondents (79%) said they would only install a heat pump system if they received adequate financial support from government.

That means grants of up to £4,000 – due to be offered through the government’s Clean Heat Grants scheme scheduled to be launched next April and run for two years – are unlikely to be enough to persuade the majority of those to want to install a heat pump to do so, given that only some installations will be done at the lowest cost.

Furthermore, 17% of respondents also said no amount of grant would persuade them to install a heat pump.

•    Just over half of respondents (56%) knew the government may set a target to scrap gas boilers but two in five (37%) were unaware.

•    The majority of people aren’t aware of any government support schemes or initiatives that encourage homeowners towards green heating systems: 64% of respondents were unaware of any support schemes or initiatives, while just one in five (24%) were aware.
•    Almost half (47%) of respondents were not happy with the current cost of heating their home.

•    Of the main advantages of installing a heat pump, lower running costs would be the main reason for doing so (43% of respondents).  This was more than double the percentage who cited reducing carbon emissions (20% of respondents).

•    However, when told that heating homes has been the biggest contributor of these three sectors to the UK's carbon emissions, more than three quarters of respondents (76%) said they were concerned about this. 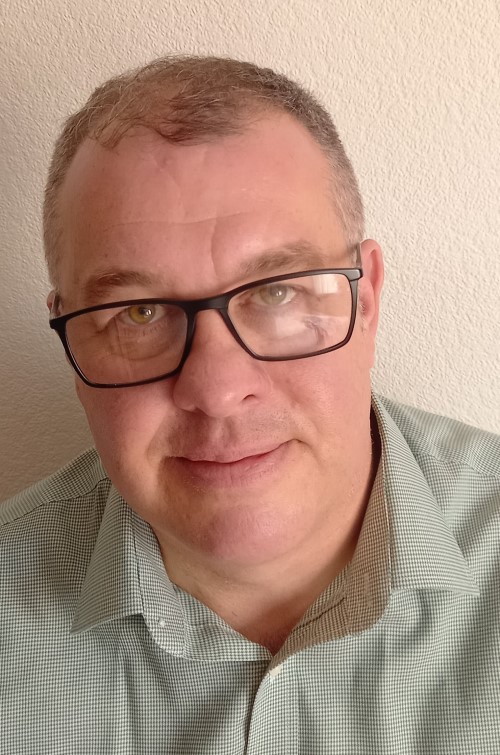 Darren Snaith, above, director specialising in renewable heat at the RSK Group, said: “This survey shows that homeowners are willing, in principle, to change from gas boilers to low carbon alternatives such as heat pumps.

“But it shows the importance of sufficient government incentives to encourage the uptake of heat pumps as a viable alternative to gas boilers with just under 80% of respondents saying they would only install a heat pump system if they received adequate financial support from government.

“While the proposed £4,000 available from the Clean Heat Grant would go some way to encourage some to choose heat pumps it may not be enough to encourage the majority to adopt a heating technology that is here and now and ready to go in terms of being a mass market solution.

“The government needs to seriously consider increasing the grant available, and extending its duration beyond two years, if we’re really going to make inroads in reaching net zero.

“It also has a communication job to do, given that only around half of people know of the intention to scrap gas boilers.”