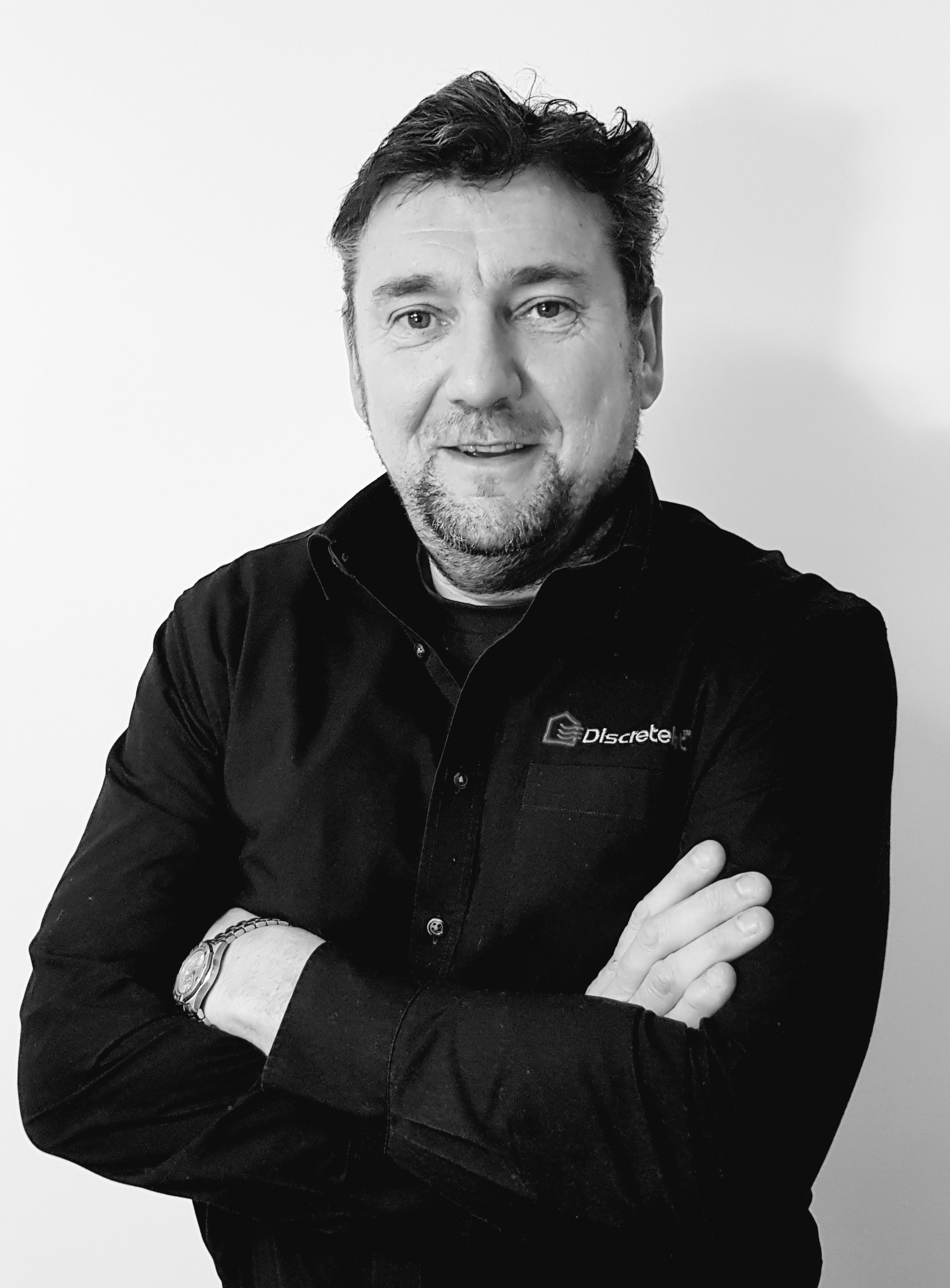 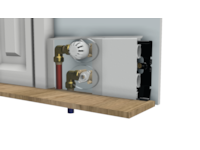 In order to keep on target for net zero by 2050, the Government has declared gas boilers unwelcome and potentially outlawed them from 2025 in new build properties. Martin Wadsworth, Managing Director of Discrete Heat delves deeper into this suggestion.

It has been suggested that by 2030 more than 600,000 boilers per annum will be substituted for heat pumps in the race to reduce the 30% of the UKs total CO2 emissions attributable to heating.

But how realistic is this?

Already, some MPs and experts are pushing back citing the cost, shortage of installers and the potential political fallout in forcing homeowners or landlords to upgrade their properties to a minimum of EPC grade C.

Some local authorities and social housing providers have also expressed reservations about the renovation and upheaval required to get their housing stock into a position to even accept heat pumps - and that’s before overcoming the objections of tenants who can veto the install.

The boiler manufacturers and network gas providers are hardly going to roll over and play dead. They are lobbying hard for hydrogen to provide a cleaner alternative to rival the heat pump roll-out.

For heat pumps to get even close to the 600,000 units per annum objective, the heat pump industry needs to address the 2 elephants in the room;

Its larger radiators vs fan coils vs UFH, right?

For radiators to provide the same heat output at a typically 25°C Delta T lower, they would have to have typically, twice the size or surface area. Whilst this may have been seen as an opportunity for radiator manufacturers (who have seen their sales turnover shrink in proportion to the lower heat loads of modern properties), for developers who have gotten used to small rads and subsequently reconfigured their designs to take advantage of the space, this is a bit of a shock.

Similarly, home-owners or housing providers have to consider the impact both aesthetically and practically in terms of upsizing their emitters to facilitate the installation of the heat pump.

However, simply increasing the size of the radiator does not solve the fundamental issue with radiators as low temperature emitters. This is the fact that despite their name, radiators are primarily convectors and rely on a high temperature differential between themselves and the occupied space to distribute the heat by air movement. Simply increasing the size to work at lower flow temperatures causes the heat energy to stall and remain in the locale of the radiator leading to occupants complaining of feeling cool unless practically sat in front of them.

This phenomenon is well known to the big housing developers as they have had to retrofit sometimes 1 or even 2 extra radiators per room to get better heat distribution at lower flow temperatures on heat pumps.

Fan assisted radiators can provide an additional convective boost but, the cooling effect of blowing the heat around and the 100~200w of electrical energy required to drive them somewhat undercuts the energy efficiency gains of installing a heat pump in the first place. In addition, they tend to be more commercial in appearance and require additional electrical connections, which might make a straight-forward swap out more problematic.

So, it’s Under Floor Heating, then?

The natural partner for heat pumps would then appear to be underfloor heating, as it is mainly radiant rather than convective, and of course can be considerably larger in surface area.

The average cost of underfloor heating in a 3-bed semi is around £7~10,000. But if it’s retrofitting into an occupied property, it can be much, much more.

If it’s occupied, all the furniture needs removing and the floor coverings lifted; who pays for that and in all likelihood the new coverings required? If it’s tenanted, are the occupants decanted to hotels for the duration if a messy excavation is required?

For developers looking to minimise time on site, offsite modular or volumetric construction is gathering pace. Laying pipes in the floor that may cross joints between modules, and the extensive use of wood as the floor construction makes UFH a difficult engineering feat.

The Department of Business, Energy and Industrial Strategy (BEIS) established a behaviour change unit recently to understand how to persuade the general public to change their heating habits. According to MP Philip Dunne "It is a problem to persuade people that they can't necessarily rely on a system which will transform the warmth of the room that they're in, in a matter of minutes.”

This is before the concerns of slow response times and potential overheating in high-rise developments is even considered...

There is, however, an alternative that has been installed already in over 2,000 heat pump and low temperature heating systems with considerable success. This solution could offer a practical and cost-effective alternative without impinging on the available space.

Skirting heating has been around for many years in one form or another, but in recent years has seen a resurgence in popularity since a new generation of product was introduced in 2009.

The system combines the integral water ways into a slim aluminium profile, designed to replicate a typical skirting board. Being effectively an aluminium radiant panel, it has an emissivity of approximately 5 times that of a steel radiator and so performs very well, even at low flow temperatures.

Located at low level and radiating from several directions, simultaneously overcomes the heat distribution issue caused by low thermal inertia. Being a ‘dumb’ emitter, it does not require an electrical connection to power it, and uses the existing radiator pipework, where possible, minimising rework.

Given that it is fitted above ground, there are no limitations on the upper operating temperature (meaning a bi-valiant or high temperature heat pump becomes possible) and it can be mixed and matched with conventional radiators and/or UFH for total flexibility according to the needs of the client and property.

It’s true that simply bolting a bigger radiator onto the existing pipework is the easiest solution for the installer, but if the uptake of heat pumps is supressed by its aesthetic shortcomings and the reduction in useable space, then is the to the benefit of the market as whole in the long run?

Given that 40% of the market for heat pumps is reckoned to be in social housing or off-gas/all electric houses with panel heaters, if the occupants concern as to the outcome are not addressed, is the market ever likely to exceed 100,000 installs a year, the majority of which will be on new build?

As the Future Homes Standard and SAP 10 makes all-electric heating far more viable in new build, the heat pump market has to address the issue of the emitter in retrofit applications for the take up to accelerate, and the UK to meet its emissions target.

The market has already seen heat pumps touted as the next big thing, only for the market to contract, before being stimulated into growth again by misfiring with often poorly target grants and loan schemes (remember the Green Deal and the now abandoned Green Homes Grant?).

The sector has to win ground from conventional heating solutions such as electric and the coming-over-the-horizon hydrogen boilers by addressing the practical issues and concerns and not just the environment ones.

As MP Philip Dunne so eloquently put it:

“it does require education. And it's difficult to do with people who are not committed to the environmental cause. They're just concerned that they feel cold."

That education might just have to start with the installers and the emitters they offer.