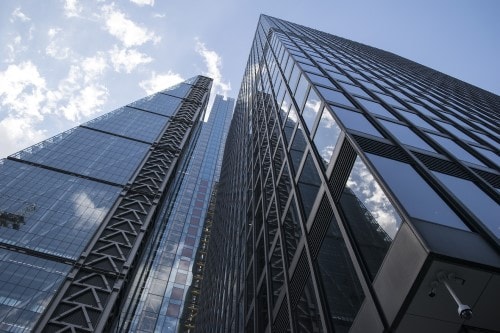 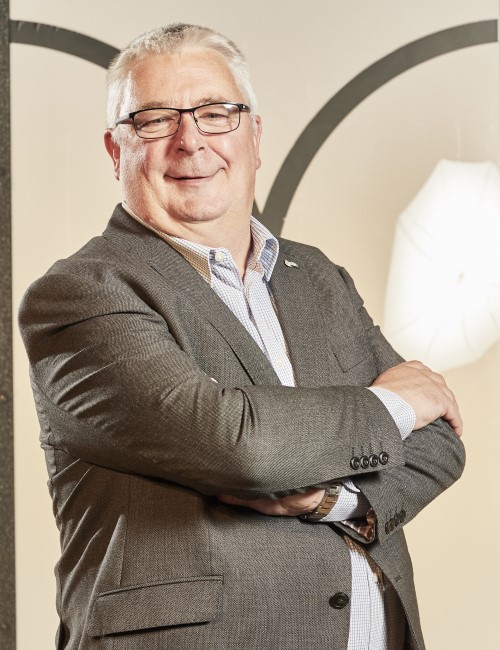 BCIA president, Terry Sharp, discusses the evolution of the BCIA since it was established in 1991 and how the management of buildings could change in the wake of coronavirus lockdowns.

Thirty years ago the Building Controls Group (BCG) was officially launched by then Secretary of State for Energy, John Wakeham. Before its inception many companies operating in the controls sector had felt for some time that there was no single focus for their efforts to strengthen and develop the technology. It was subsequently decided to set up a new group within the Energy Systems Trade Association (ESTA).

The new group’s key objectives were to establish a professional Code of Conduct, and advance technical standards, contract conditions and training and marketing the benefits of controlling energy usage and making potential users aware of the technology available to them. The BCG evolved to become what is now the BCIA and there have been some interesting industry developments in the intervening period.

Soon after the association started, a second group of control system specialists was formed, amongst the then installers of Building Energy Management Systems (BEMS). Back then, the market was dominated by the controls manufacturers and names like Satchwell, Honeywell, Landis & Gyr, Staefa and Tour & Andersen held the majority share.
These days over three-quarters of controls installations and servicing is done by the independent sector and most controls manufacturers focus on product development and distribution.

Technological advancements have also changed the marketplace and perhaps most markedly is the emergence of affordable open communications standards that allow hybrid systems and brands to coexist within a BEMS. Gone are the traditional motor control centre (MCC) panels which housed the starter gear and large data gathering outstations of the early BEMS. These days smart plant, often with individual remote controllers, share operational data over IT networks or edge-technologies directly to the cloud.

Back in 1991 it would have been impossible to predict anything close to what the last couple of years have had in store for us, such that the world is certainly a very different place today than it was only a couple of years ago, never mind 30. Building managers are therefore having to adapt to new ways of working. Coronavirus has of course emphasised the need for healthier and better ventilated indoor spaces, and these will be vital factors for building owners to consider going forward.

Keeping occupants at a comfortable temperature is a given, but we also consider the amount of fresh air, the humidity, light levels, (including artificial vs. natural daylight) noise, smells and the new agenda topper... occupancy level! Where once owner occupiers were concerned about people density per square metre, it is now a case of space between people… per square metre.

At the same time, we must not lose sight of the long-term aims of building controls as we look to reduce the energy wastage and carbon emissions from our built environment. We should use this time to simplify our buildings’ operation and change some attitudes towards efficient building management.

Many buildings will have been left empty for some time and a good proportion of general office spaces will still only be operating at a much reduced occupancy level. The current situation aside, the principles of automatic adjustment based upon demand has been at the heart of building control philosophies for years. Scaling a setpoint back or ramping a speed up based on a sensor measurement is exactly what building controls do. 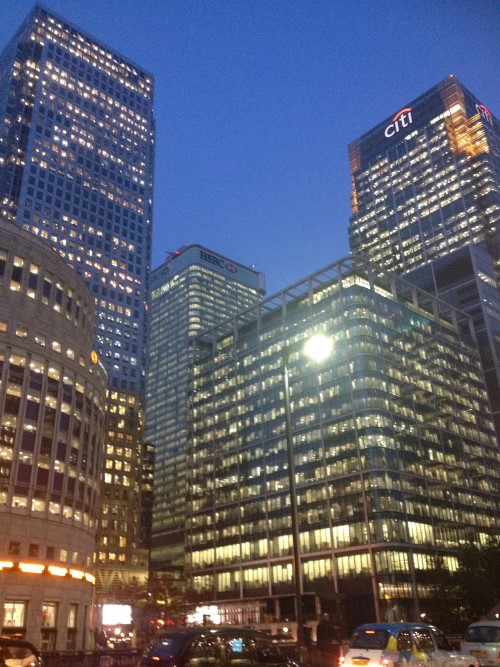 There is a common assumption, however, that a Building Energy Management System (BEMS) will magically take care of the running of a building, whether it’s occupied or not, and lockdown has exposed some of the disconnect between building control systems, occupation and comfort. Many unoccupied buildings still appeared as though they were fully open for business during lockdown because they still had all of their lights on. In contrast, building managers with secure remote connectivity in place were able to make immediate adjustments and scale everything back to a more stable pattern based on little or no occupancy. This underlines the need for greater engagement at all levels, between building controls specialists, facilities managers and landlords. Facilities managers with the ability to self-serve without the need to call on systems specialists were able to respond very quickly as they had the controls to put their building into setback modes or vacant modes easily. Clients without that level of integration had to call out different specialists in various disciplines. With an already heavy workload there were inevitably going to be delays in getting the required work scheduled.

To achieve logical operation is one thing, to achieve that in a super-efficient way requires training, experience and the tools, software and equipment that deliver reliable and precise control of the mechanical and electrical systems within our buildings.

The industry is ever-evolving and the need for the existing pool of engineers to upskill and adapt is just as important as the training of young talent embarking on a career in building controls. The BCIA’s ambition is to ensure that the industry has access now, and in the future, to the skills and talent it needs for sustained success by helping to unlock opportunities across all areas of the industry.

To help promote this ambition, and to commemorate its 30th anniversary, the BCIA has nominated 2021 as its Year of Training. The value of good training should not be understated, and the interruption brought about by COVID-19 has of course affected the education sector significantly.

Last March, as we headed into lockdown for the first time, schools, colleges and training centres all over the UK were forced to close, including the BCIA’s own Training Centre in Peterborough. Fortunately, we were able to move all of our courses online very quickly, which allowed our aspiring engineers to continue with their development.

Many BEMS companies carry out their own in-house training, which can provide huge benefits for both the trainer and the trainee. By shadowing their seniors, apprentices not only learn practical skills first-hand, they can also develop important relationships with their colleagues and clients. With the advancements in technology our school leavers have grown up with they are already well adapted to take advantage of the myriad innovations going into buildings to help them run more efficiently in the 21st century. In some cases, they may have a better understanding of some of the technology than some of their older colleagues. But a mix of youth and experience can go a long way in moving a company forward, as the years of working knowledge matched with fresh ideas and a will to learn complement each other extremely well.

As the BCIA continues to evolve, and new members bring fresh ideas, the next 30 years have the potential to be more eventful than the last.