The Future of Cold

Booming demand for cooling, particularly in the developing world, poses serious challenges around energy and the environment. But it also presents a massive opportunity.

​
Developing countries, where cooling infrastructure is rudimentary or non-existent, suffer high levels of post-harvest food loss, causing knock-on wastage of water and land and continued hunger, ill-health and poverty. The lack of adequate cold storage and refrigerated transport causes two million vaccine-preventable deaths each year, and the loss of 200 million tonnes of food. As the global population heads towards 10 billion by 2050, there is no question that such countries will need far more cooling. 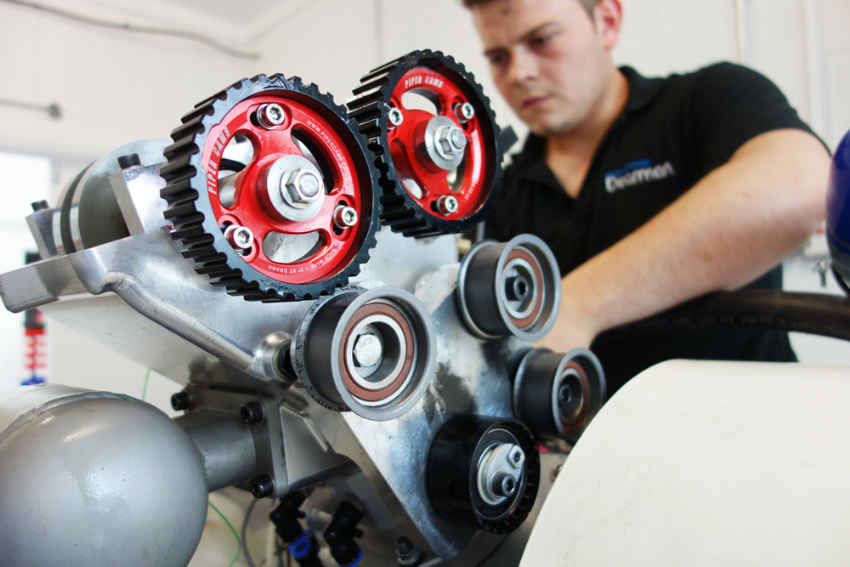 Dearman zero-emission liquid air engine
In the rapidly industrialising countries such as China and India, cooling demand is already soaring, driven by rising incomes and a rapidly expanding middle class that aspires to western living standards. As one example, China bought 50 million air conditioning units in 2010 alone, equivalent to half the entire US domestic air conditioner fleet. The IPCC projects that global air conditioning energy demand will grow 33-fold to more than 10,000 TWh in 2100 – or roughly half the total electricity generated worldwide in 2010.

And it’s not just air-conditioning. We estimate that if nothing is done, within fifteen years the electricity needed to power all cooling services worldwide will require an additional 139GW generating capacity – or more than Canada. This would cause an additional 1.5 billion tonnes of CO2 emissions per year – three times Britain.
​
And that’s just from the power stations themselves. Cooling is also responsible for leaks of F-gas refrigerants, which are themselves highly potent greenhouse gases. Our analysis shows that while F-gas leakage accounts for just 17% of lifecycle CO2e emissions of transport refrigeration units (TRUs) in the EU, diesel consumption accounts for most of the rest, and for high levels of NOx and particulate emissions. A diesel TRU can emit up to 6 times as much NOx and 29 times as much PM as a modern (Euro VI) truck propulsion engine. These are two of the key pollutants that contribute to 3.7 million premature deaths through outdoor air pollution worldwide each year. The current global TRU fleet of four million could grow to almost 18 million by 2025 to cater for pent up demand in developing countries.
​
Soaring cooling demand in developing countries only adds to high existing demand in the developed. In Britain, for example, around 16% of our power goes on cooling, and across the EU it is estimated that cooling for buildings could rise by over 70% by 2025. 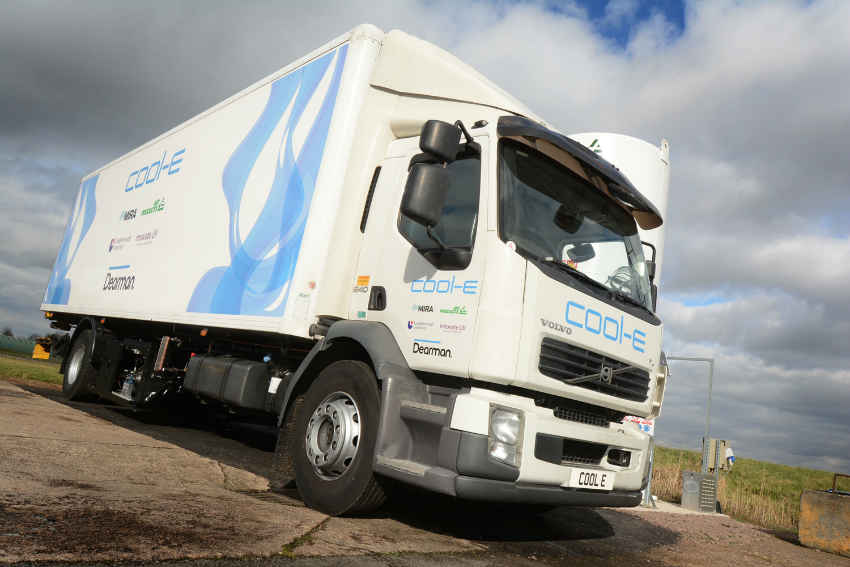 ​For the sake of our health, the environment and to preserve natural resources, this has to change. We need to start doing cold smarter, and that means addressing how we generate, store and deliver cooling, across all sectors.

One newly proposed form of cleaner cold is liquid air. Air can be turned into a liquid by cooling it to around -196C using standard industrial equipment powered by wrong-time energy, and the liquid can then be stored (in an unpressurised insulated vessel) – and transported by road tanker. When heat is reintroduced to liquid air it expands 700 times and turns back into a gas to drive a piston engine or turbine – producing power and loads of zero-emission cold.

Clean cold technologies are already being developed to run on liquid air or nitrogen, led by Dearman, whose zero emission transport refrigeration goes into fleet trials this year. Follow on applications include a diesel-liquid air ‘heat hybrid’ engine for buses and trucks that improves fuel economy by 25%, and a zero emission backup electricity generator.

Liquid air is not yet produced commercially but liquid nitrogen, which operates in the same way, is widely available and usually produced from lower carbon off-peak electricity. In future, liquid air could be produced from ‘wrong time’ zero carbon renewable or nuclear power, and re-cycling waste cold from LNG re-gasification would reduce the electricity required to produce liquid air cost by more than 50%.

We need to move beyond piecemeal solutions towards a fully joined up ‘Cold Economy’.

It’s time we brought cooling in from the cold.
Content continues after advertisements