TheACR Journal recently attended Lontra's new Technology Centre Launch and discovered a very interesting technology from a company recently described in the press as &ldquo;Small but Mighty&rdquo; and whose founder, Steve Lindsey, has been described by the Carbon Trust as the next Dyson. 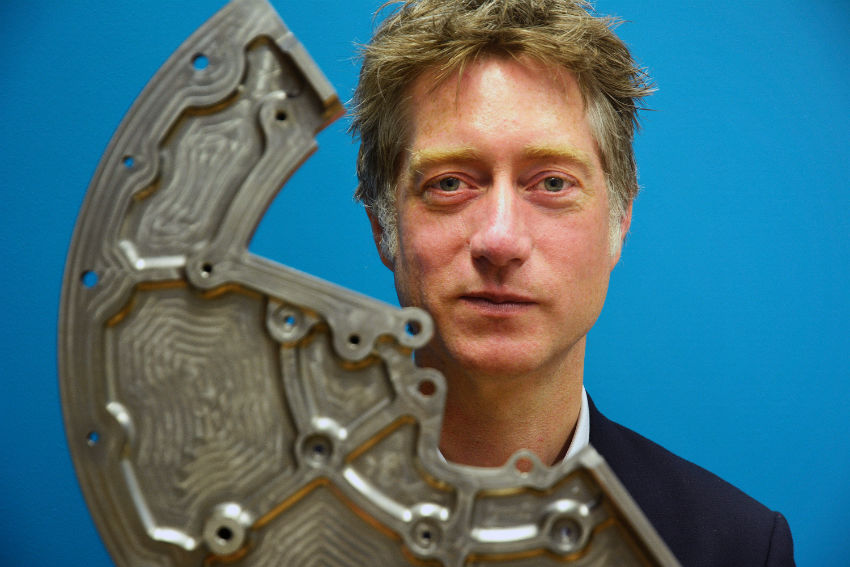 Steve Lindsey
​The ACR Journal recently attended Lontra’s new Technology Centre Launch and discovered a very interesting technology from a company recently described in the press as “Small but Mighty” and whose founder, Steve Lindsey, has been described by the Carbon Trust as the next Dyson.
​After quietly developing its Blade Compressor technology for eight years, Lontra showed the world its first air compressor four years ago and quickly attracted industry interest. Independent customer testing demonstrated energy savings of over 21% against competing machines and the Blade Compressor was soon licensed to Sulzer for the worldwide waste water treatment market. Sulzer have built a substantial production facility for the technology for the waste water market and are now starting production. 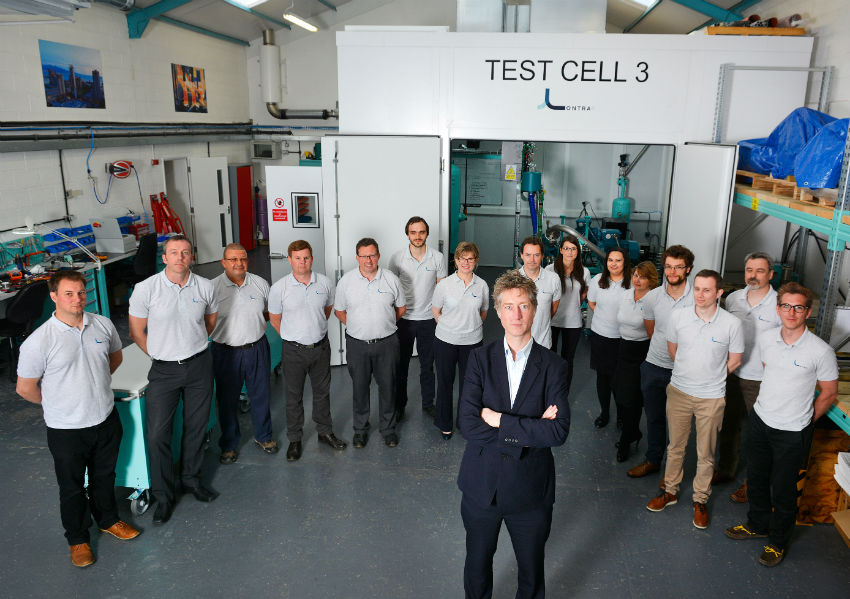 ​Following this, Lontra embarked on a development project for higher pressure, 10 bar air compressors, where similar gains over the competition are expected. The company is now in discussion with a number potential licensees to take this development to market.

Although, up to now, Lontra has concentrated on air compressors, the underlying technology is very similar to that in refrigeration compressors and similar gains in efficiency and reliability are expected using the Blade Compressor technology to compress modern refrigerants such as R32.

Getting Ready for the Air Conditioning and Refrigeration Industry 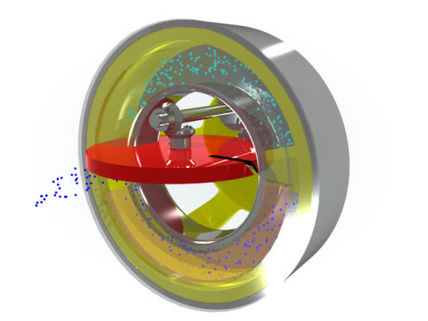 The next project that Lontra is planning, starting around 12 months from now, is to build a version of the technology for the Air Conditioning and Refrigeration market, a development that that is expected to be of great interest to readers. As with the other industries that Lontra is already working with, the company is actively looking for partners and large end users to input into the development phase.

Lontra’s Blade Compressor is a positive displacement design, already competing with reciprocating, scroll and screw type compressors in other markets, but unlike any of them.

It is best imagined as a piston and cylinder “wrapped around”, where the single piston or “blade” continuously rotates, simultaneously inducing refrigerant behind and compressing refrigerant against a rotating disc in front.

​There is a BBC video on YouTube that explains the principle much more clearly:
​The key benefit of the design over competing compressors comes from the large sealing lands that the unique geometry allows. This substantially reduces leakage, improving efficiency and reducing energy usage

With efficiency a key driver for many in the ACR industry and with the challenges around new low GWP refrigerants, we think that Lontra and its Blade Compressor is definitely “one to watch”