Refrigerated vehicles contribute to thousands of deaths and costs across EU 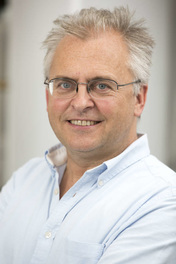 ​Analysis undertaken by Dearman, the clean cold and power technology company, has highlighted the damaging economic, health and environmental impact that cooling of refrigerated vehicles is having across Europe.
​The research, presented in Brussels on 29th September, found that the 1 million transport refrigeration units on European streets have the equivalent impact on air pollution as up to 56 million diesel cars.

Hundreds of thousands of refrigerated vehicles run on European streets every day –delivering cold and frozen goods to restaurants, supermarkets, warehouses, homes and hospitals. Unregulated secondary diesel engines often power the cooling in these vehicles are which are inefficient and disproportionately polluting.

​Launching the report in Brussels, Professor Toby Peters, Chair in Power and Cold Economy, University of Birmingham and CEO of Dearman, said:

“Until now, nobody has given transport refrigeration units a thought. We all shop at food stores, eat in restaurants or have chilled and frozen food delivered, but the impact of transport refrigeration units has never been investigated, let alone addressed. They are unregulated, use out­dated, fossil-fuelled technology and are disproportionately polluting. What’s worse, their pollution is concentrated on city streets where it does the most damage to our health.”

He added, “With 400,000 people dying prematurely every year in the EU as a result of air pollution, we simply cannot afford to ignore these hidden polluters any longer. Awareness is growing and the policy landscape is just beginning to change, but action is needed now to prevent further environmental damage.” 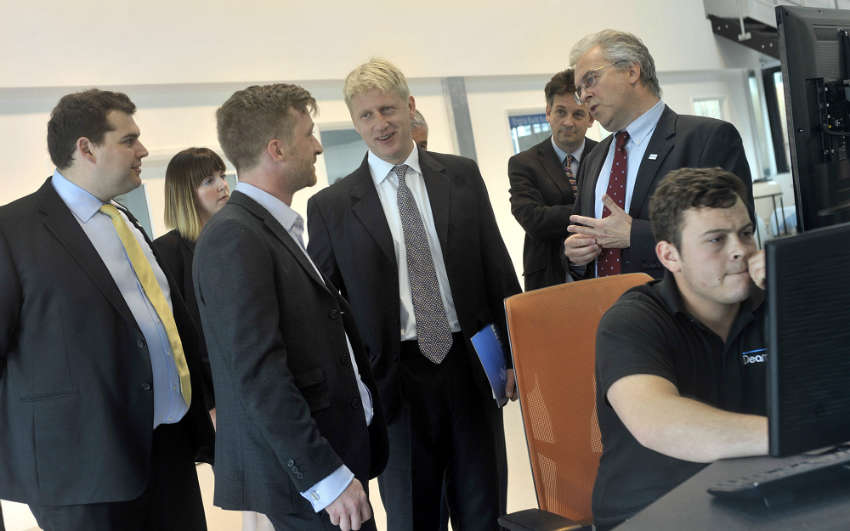 Minister of State for Universities and Science, Jo Johnson, at the official opening of its Clean Cold and Power Technology Centre
​The research also finds that pollution from transport refrigeration units could cost EU countries 22 billion euros over the next decade, as the EU fleet grows by 20% to 1.2m by 2025. If nothing is done, the environmental and health impact of emissions will impose an annual burden of 2.5 billion euros by 2025.

This year alone, the cooling of refrigerated vehicles in the EU will emit 13m tonnes of
CO2e; 40,000 tonnes of NOx; and 5,000 tonnes of particulate matter – equivalent to the emissions from 56 million diesel cars.

The report authors base their projections on a conservative assumption that the refrigerated vehicle fleet will grow by 1.5% per year. However, other studies have predicted that annual cold chain market growth could be as much as 12% YoY.

The significance of refrigerated vehicles to modern supply chains is palpable – but with the growing popularity of online grocery shopping and the shift from out-of-town supermarkets towards local convenience stores, demand for transport refrigeration – and its detrimental impact on air quality – is set to increase, unless a zero emission solution is adopted.

The key findings of the report:

Dearman has developed innovative, zero emission technologies to deliver clean cold and power. At the heart of the Dearman technology portfolio is the Dearman engine. A novel piston engine harnesses the rapid expansion of liquid air (or liquid nitrogen) to produce zero-­emission power and cooling for a range of applications, including transportation, buildings and food distribution.

Dearman is rapidly developing a range of applications for its technology. The most advanced is a zero-emission transport refrigeration system, which will help to significantly reduce emissions and meet fast growing demand for refrigerated transportation, without creating significant environmental consequences or burdening operators with additional operating costs. Dearman’s system is expected to offer the lowest total cost of ownership on the market.