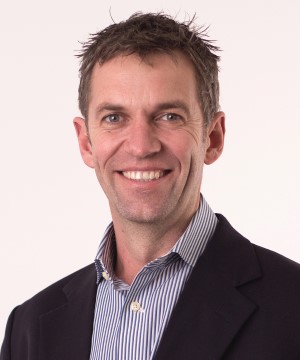 A-Gas managing director John Ormerod explains how action can be taken to halt the import of illegal HFC refrigerants.

At A-Gas we take very seriously the threat to the industry caused by the black market in virgin HFC refrigerants across Europe. As part of our continued commitment to the phase down of HFCs and the industry achieving its climate goals, we welcomed the Environmental Investigation Agency (EIA) to our UK site at Portbury near Bristol.

I was interviewed on video as part of the EIA's latest investigation, Europe’s Most Chilling Crime, which uncovers the illegal trade of virgin HFC refrigerant gases across Europe. As reported previously, the video reveals how illegal imports are ignoring F-Gas Regulation, quotas and compromising efforts to change to gases with a lower Global Warming Potential (GWP).

The trade in illegal virgin HFCs is also slowing the growth of circular economy initiatives, such as the recovery and reclamation of used gases, in which A-Gas is the market leader.

To support these findings, A-Gas co-signed a letter submitted to the European Commission and its policymakers calling for stricter enforcement to put a stop to the HFC black market. Together with 52 other organisations, and representing more than 50,000 companies from across Europe, the aim is to end the illegal trade in HFCs.

What was revealed by the EIA came as no surprise to most industry observers. This black market is undermining the core function of the F-Gas Regulations and cannot be allowed to continue in its present state.

This illegal trade is less of a problem in the UK as it is on mainland Europe. To some degree this is because we are an island and the sea presents a natural barrier to prevent the flow of these illegal products. Since Brexit there has also been a lot more scrutiny at the ports.

But there are issues and there is still some way to go at the ports for customs clearance to be linked in real time to refrigerant quota management. Determining whether the importer has sufficient quota in real time is an aspect of border control lacking. It is likely that illegal refrigerant imports are still slipping into the UK under the radar. 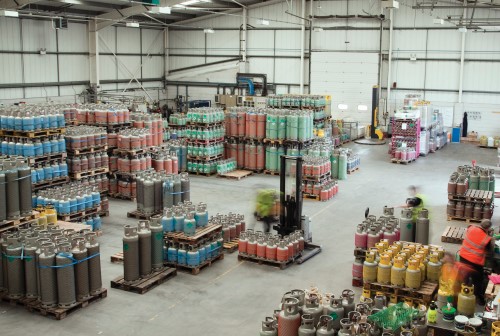 The most popular gas on the black market is R134a because it is often the easiest to place in the automotive market. R404A also attracts some trade but this tends to be at the smaller end of the market.

The easiest way to identify illegal product is if it’s sold in a disposable cylinder. Disposable packaging for refrigerants has been banned in the UK and the European Union for some years now. Even if the cylinder is a returnable one, if you’re offered product by someone not bothered about getting the cylinder back then it is highly likely to be black market gas.

Reputable traders view cylinders as valuable assets and they will certainly want them back to be used again.

Potentially illegal gases can also be dangerous. In recent years there have been instances in the Far East when methyl chloride (R40) has been passed off as R134a. This resulted in a number of explosions and deaths when contractors tried to use the gas. There have also been nasty instances in the refrigerated container industry involving methyl chloride. Explosions during maintenance on the refrigeration units have killed people.

We picked this up in the UK when the A-Gas laboratory discovered R40 in some recovery cylinders and we wondered how on earth it got there. We’ve also had other instances when flammable refrigerants have been passed off as R134a.

So make no mistake illegal gases can be dangerous. 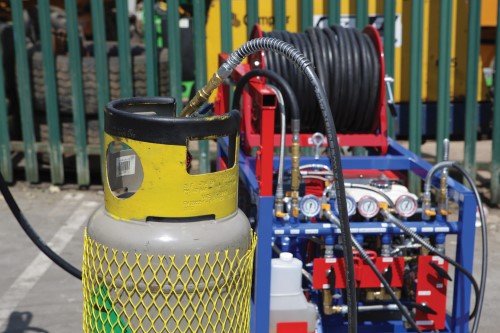 If installers care about the environment they should be concerned about this illegal trade. It is harming the regulations put in place to protect them, their customers and the wider society. Illegal refrigerants totally undermine the hard work going into phasing out high global warming potential refrigerants through the F-Gas Regulations.

Installers can help here by ensuring that they always buy from reputable suppliers and demand traceability along the supply chain. The German government has moved in this direction and wants a paper trail along the supply chain right back to the quota-holder placing the product on the market. This is something we should be looking at in the UK.

The bottom line is that there’s always going to be smuggling of refrigerants but the F-Gas Regulations can be strengthened to make it easier for the refrigerant quota system to be enforced. Some of the blame lies at the borders and some of it is about the level to which the supply chain can be controlled. The higher up the chain this happens the easier to police and therefore the greater affect it will have on the black market.

A greater number of prosecutions of those characters involved in the black market is one answer but a huge weakness at the moment is that it is not against the law to possess refrigerant that has been placed on the market illegally. It is breaking the law to place it on the market but there is only some woolly wording here concerning keeping illegal product on your premises. I believe that if you’re caught possessing or transporting illegal product you should find yourself the wrong side of the law. Again, the Germans believe this is the way to go and this has been addressed in a recent amendment to the German Chemicals Act.

The F-Gas Regulations’ review will soon be upon us and this is clearly an area where I believe the law can be tightened up. There should be no loopholes allowing people to wriggle out of handling illegal refrigerants or make it difficult for the Environment Agency to enforce the regulations.

I am pleased to say that at a recent stakeholders meeting about the review DEFRA have been receptive to ideas about how the implementation of the regulations can be toughened. The industry has for some time been making its voice heard about the issues surrounding illegal refrigerants. Now is the time for action. A recent study by a major producer estimated that as near enough a third of refrigerants traded could be illegal. This fact alone should really make governments sit up, think and take action.