A finished compressor is ready for shipment

Marine refrigeration applications have some unique requirements. The harsh environment in which onboard systems operate is a significant factor. Will Pribyl of Green Point UK reports on a global sector with unique challenges and opportunities.

To state the obvious, a ship is an inherently unstable platform, which can affect the operation of onboard mechanical systems in various ways. For example, the constant movement inflicts stresses and strains on marine refrigeration systems that simply aren't a factor for land-based cooling.

Add to this the ever-present issues of water and humidity, which are detrimental to refrigeration systems, and it is not hard to see why equipment reliability in marine applications may not be as good as in terrestrial systems.

The compressor sumps in some marine applications, notably reciprocating units, are different from those on land-based systems to ensure sufficient oil to maintain lubrication, despite constant movement and the effects of changing orientation. 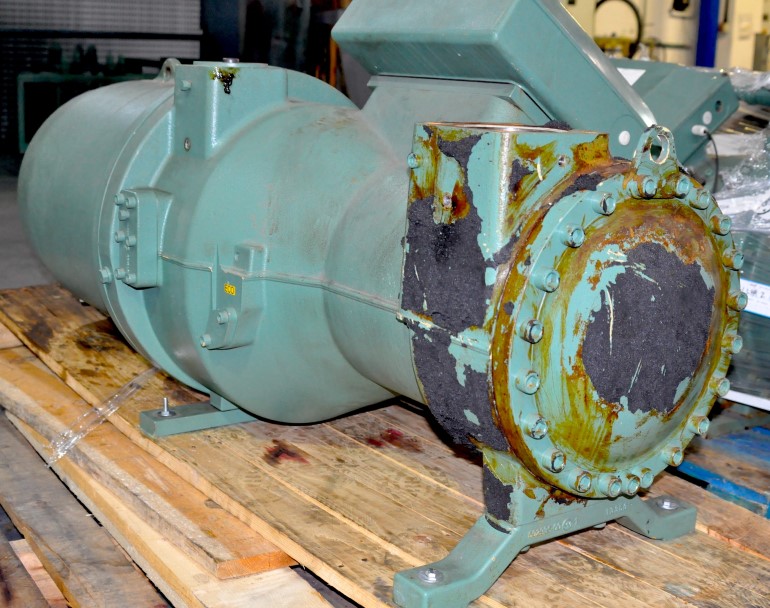 The physical working environment in onboard plant rooms also challenges those working on the equipment. We are all familiar with the sometimes-cramped conditions of plant rooms for land-based cooling systems. Onboard plant rooms, however, can take this to another level, with refrigeration plant shoe-horned into tight spaces and sited cheek-by-jowl with other items of plant can make access extremely difficult.

Moreover, the plant may have been installed during the original build of the ship before plant rooms and holds were fully enclosed. If large items of equipment need to be replaced following a breakdown, access and egress issues can present a challenge for the lift-and-shift teams.

In addition to the immediate plant room issues, the logistics of supporting marine refrigeration can be, to say the least, complex. This logistical problem is because of the distances involved in supply chains, which can span the globe and the diversity of locations where ships may end up in port needing support.

As a result, supply chains are often very long, with a combination of general marine suppliers linking with engineering specialists, connected by import-export logistics companies and local agents on the ground. The multiple relationships in this complex web, often operating in different time zones, can result in delays that the end-user can little afford. In addition, information can get lost in translation due to the distances and sometimes language barriers, making it difficult to assess the exact nature of the problem and what is required.

These issues are at the heart of the challenges for those who support the marine refrigeration sector. But with cooling a critical service for ships – for the crew's well-being and preserving perishable cargo during transit – ensuring a rapid response and first-time fix is crucial. 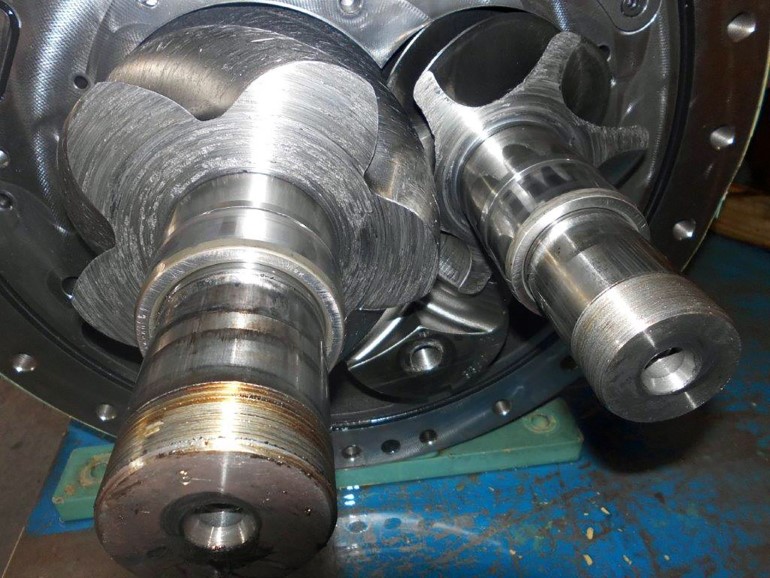 BITZER compressors are widely used in the marine industry. However, when something does go wrong, Green Point can draw on the combined resources of our global network to source compressors, including less-commonly available models, which is not possible for a single-location operator active in only one territory. This support is possible because of a detailed compressor database of unique serial numbers and, in turn, identifying every component of its makeup.

Without the ability to pinpoint the exact part needed, other suppliers risk shipping a best-guess replacement component halfway around the world, only to learn it was the wrong part, causing delays and further potential consequential losses for the end-user.

Exchange in the Gulf

In the case of total breakdown, a full compressor exchange and remanufacturing service for ships located anywhere in the world are available. A recent example involved a specialist bulk LPG vessel deployed in the Gulf, which had suffered a series of compressor failures due to an as-yet-unidentified system fault.

The ship's engineer reported the problem, and a team were due to be dispatched to the port to investigate. The crew were overtaken by events when the client delivered four damaged screw units to our UK facility in Milton Keyes for inspection and remanufacturing.

The units were completely stripped down and subjected to forensic examination. All the motors had burn damage, and there was mechanical impact damage on discharge flanges. It seemed likely that the compressors had failed due to being allowed to run in a partial vacuum because of low suction pressure.

The system issue was possibly related to time delays in the operation of the expansion valve and a potential fault on the low-pressure switch, which should typically prevent compressors from running in such conditions.

The units were completely rebuilt and tested and soon ready to ship back to the client, along with recommendations for preventative measures. 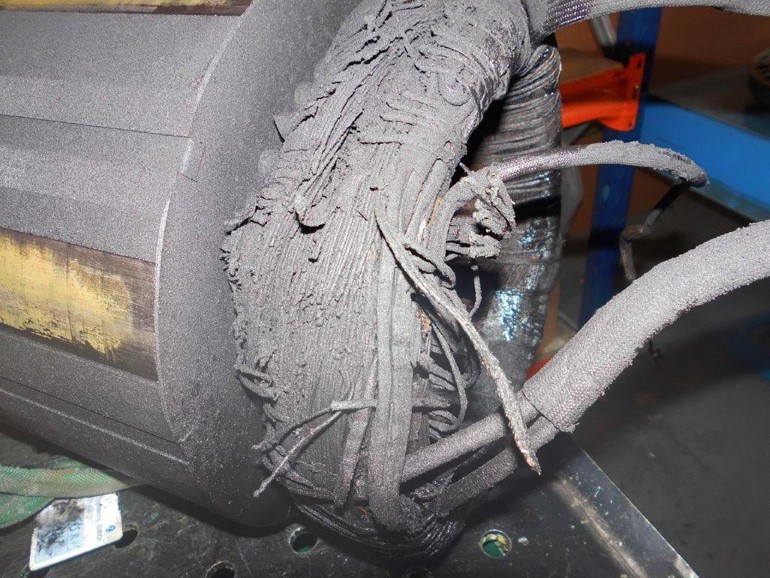 In sectors such as marine and offshore, where cooling is such a critical service, the essential drivers for the client are often availability and response time. With millions of pounds worth of perishable cargo depending on cooling, delivering the solution quickly and getting it right the first time are the most important considerations.

Since expanding into marine applications, we have learned a lot about how this sector works and its unique requirements. Our journey of discovery continues. With Green Point's global reach and high-quality process backed by the original manufacturer, we are excited by the possibilities the sector opens up for growth in the future.