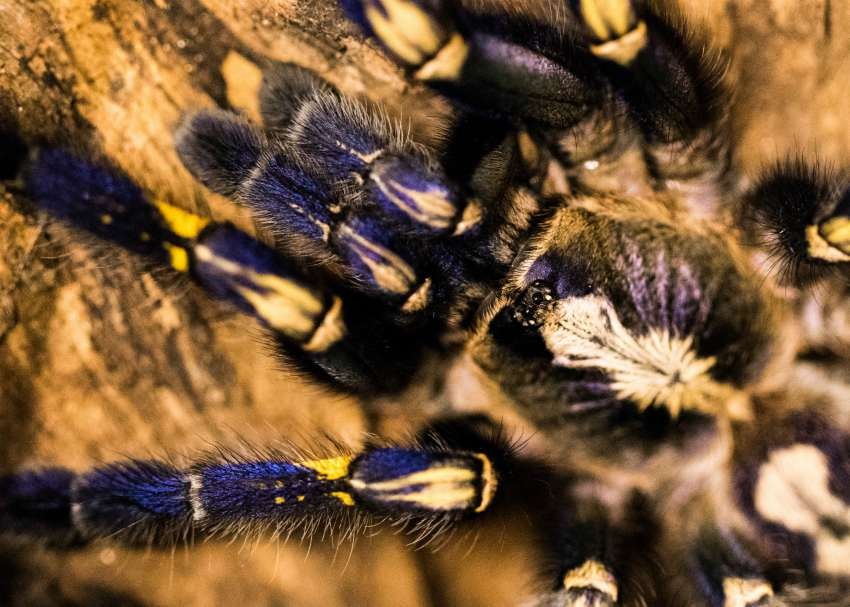 Condair has supplied a Condair CP3 Mini steam humidifier for the “spider nursery” at ZSL London Zoo. The compact wall-mounted humidifier provides up to 4kg of steam per hour to the atmosphere, with its built-in fan unit. This is sufficient to maintain the ideal air humidity of 70%RH, as the arachnids would have enjoyed in their indigenous habitats from around the world.

Dave Clarke, ZSL’s Head of Invertebrates, said: “Most of our spider species come from tropical forest, where the humidity is naturally high. If the atmosphere is too dry in their holding area, they would be unhealthy, unlikely to breed, and have particular difficulty in moulting their exoskeletons.

“Our spiders include the cosmotropical Huntsman spider, Mexican red-kneed spider (one of the large bird-eating, or so-called “tarantula” spiders), rare Desertas wolf spiders and Peacock Parachute spiders. The latter two are part of European Breeding Programmes, so the humidification system is playing an important role in helping us protect these threatened species.

“Having worked with Condair since 2008, we now rely on their steam humidifiers, which we find both efficient and easy to use. They are particularly important for our irreplaceable populations of endangered species, for example our Polynesian tree snails, many of which are now sadly extinct in the wild.”

The Condair CP3 Mini is ideal for small areas due to its built-in fan unit to disperse steam into a room. The unit installed at the zoo has exposed drain and electrical connections, but it can be installed with rear entering services, to avoid visible pipes and cables. This makes the system ideal for public areas or offices, which want an attractive and discrete humidity control solution.

ZSL London Zoo is the world’s oldest scientific zoo, having been formed in 1828 for scientific study and then opened to the public in 1847. The zoo has the UK’s first ever walk-through spider exhibit, where visitors can even pose for a pic with golden orb spiders, in their one metre webs, with the help of a “Spider Selfie” mirror. The zoo also operates a very successful arachnophobia curing programme, where spider-haters can be turned into spider-lovers, leaving the zoo with a new-found appreciation for arachnids.