A high specification Toshiba air conditioning system has been installed as part of a major upgrade for Park Inn by Radisson Manchester City Centre.

Guest rooms are served by super-quiet Toshiba concealed ducted-indoor units, linked to TouchScreen controllers and interfacing with the Building Management System via a Toshiba connection module. TouchScreen wall controllers were chosen as they are easy to operate by guests, and can be completely sanitised between occupations. 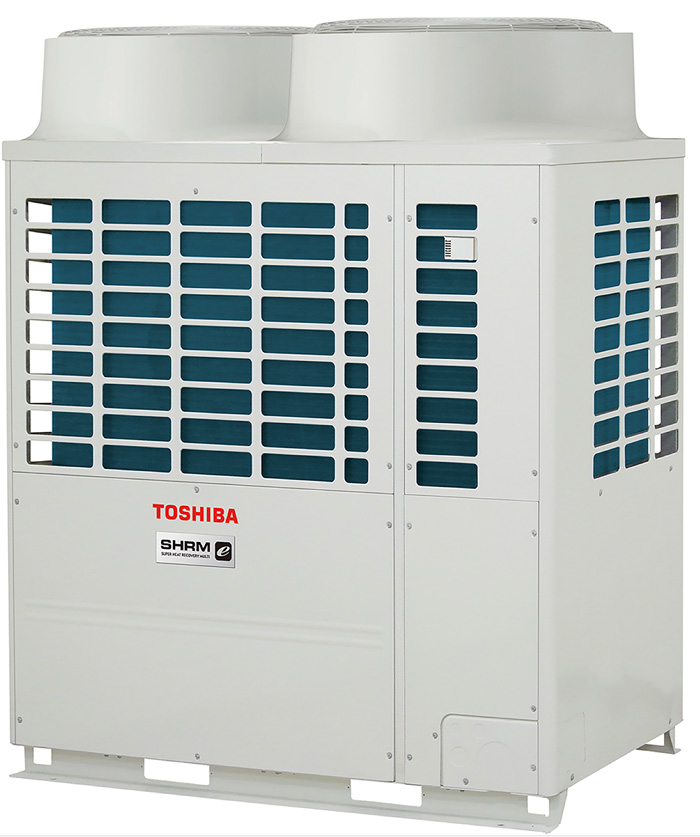 Some 132 of the hotel’s rooms have been upgraded so far, with the remainder – plus reception, restaurant, bar and leisure facilities – to follow in Phase Two next year.

“The main challenge was to accommodate the condensing units on the roof space,” said Dean Rodgers, Director of Modern Project Services. “As the lower floors of the hotel continued to operate, the existing system had to be kept running, which meant building support platforms for the new Toshiba outdoor units while ensuring sufficient space around them for access and pipework connections.

“Our relationship with Toshiba stretches back over many years. The equipment is well engineered and supremely reliable, and their customer support is second-to-none. Toshiba distributor Cool Designs provided everything we needed to successfully deliver this project.”