Cutting the cost of ice rink refrigeration by half 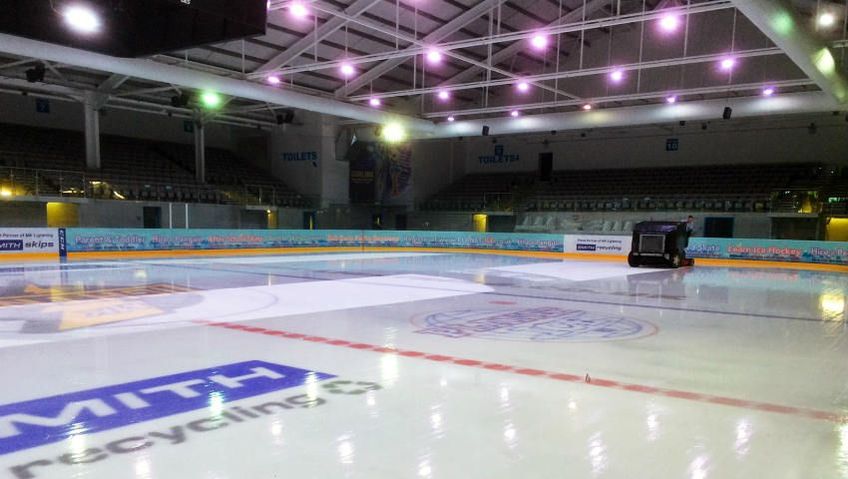 Milton Keynes Ice Rink
A new approach to ice rink refrigeration is saving end users thousands of pounds a month in energy costs. ACR Journal looks at an award-winning* approach that is helping to transform the economics of skating rinks.

The UK’s ice rinks are experiencing something of a renaissance, resulting in an explosion of outdoor temporary rinks, a feature in many town centres over Christmas, and stimulating investment in new and refurbished permanent rinks.
Content continues after advertisements