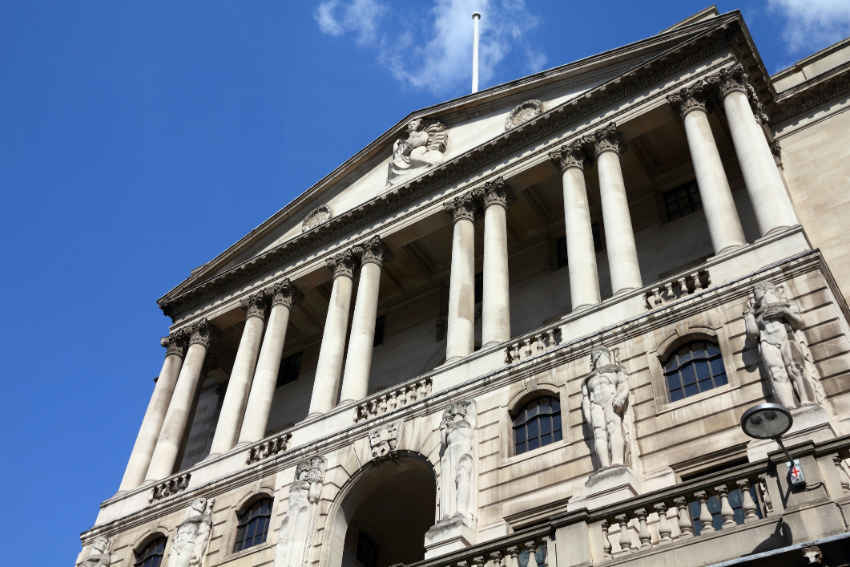 The Bank of England is saving around £3,000 a week off its energy bills thanks to a £6.5 million project to replace chillers and plant used to cool the building and its 'critical infrastructure'.

​The project used new Carrier chillers which replaced three old centrifugal chillers and two reciprocating chillers with a combined capacity of 4.2MW. The new chillers are very efficient variable sppeed chillers with a capacity of 5.8MW. In spite of the increased demand on the chillers, the Bank of England will save thousands a week thanks to the new chillers, as well as redcutions in carbin emissions and other running costs. 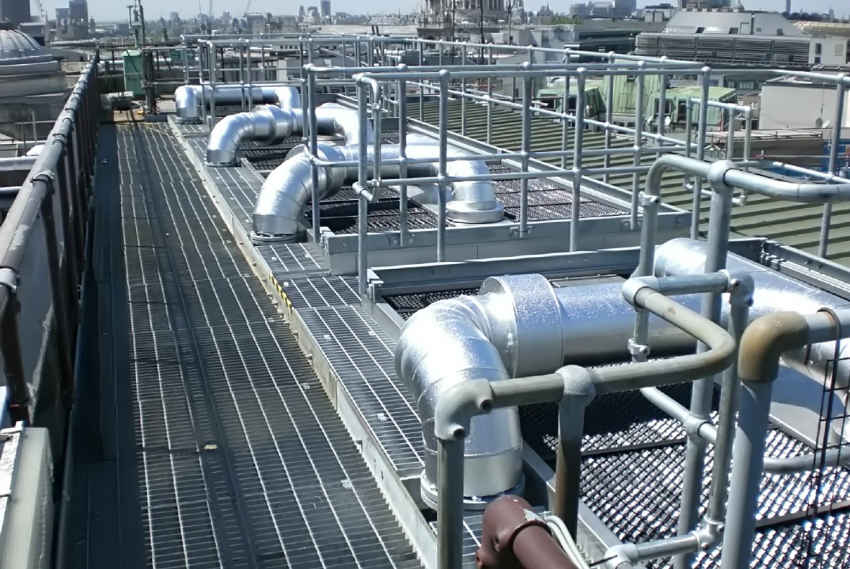 T​he project also involved installing six roof-top cooling towers four of which provide chilled water and two for the standby generators. Also upgraded were the Bank of England's motors and drives in their primary and secondary air handling units (AHU), as well as their BMS (building management system) which provides them with better control and monitoring.

AECOM provided the specification for the chiller project and Interserve Engineering Services was the main contractor. Carrier won the contract to supply four chillers because of their ability to meet the deadlines, effiency and engineering requirements. One of the chillers was Carrier's AquaEdge™ 23XRV water-cooled screw chiller which includes a variable screw drive and hermetic motors. Carrier had to ship it from the USA becuase, at the time, it was only made there. 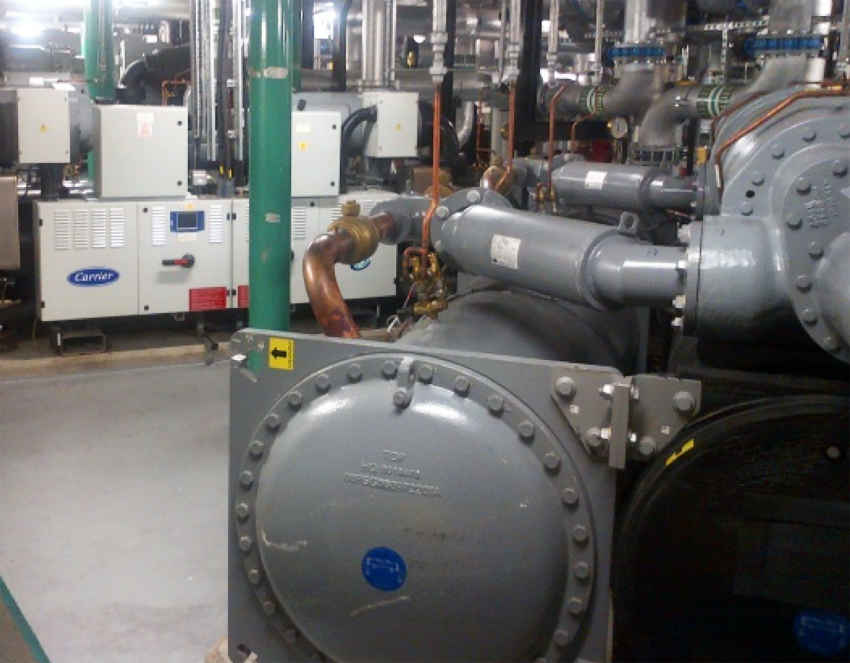 ​"Work on the progressive project had to be carefully managed over the 24-month changeover period to ensure continuity of cooling throughout. Due to its scale and importance for the Bank’s operations, it was a major undertaking requiring a high degree of planning collaboration and close working between all the parties."

​The designers tried to make best use of the existing headers and chilled water circuits but, because the plant room and sub-station are underground, it was a logistical problem. The Bank of England building was built in the 1930s which meant access was a big problem.

​"The underground plant room is a bit like a ship's hold," says Robert Foster. "There is a hydraulic lift for access, but the space is restricted and difficult to operate in, particularly given the size of the equipment requiring removal and replacement."

​The outcome of the new chillers project is cooling energy saving of around 48%, which is about £150,000 a year in energy costs (£3 million over the lifetime of the chillers). The Bank of England has lower carbon emissions by around 717 tonnes of CO2 per year, which is 8% better better overall.
Content continues after advertisements