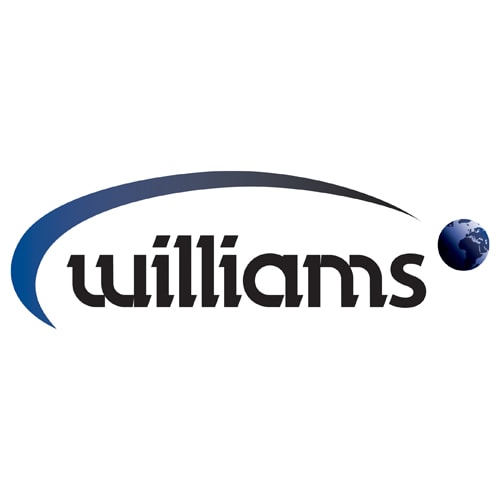 Williams has produced guides to decommissioning cold rooms, to go alongside its guides on freezers and refrigerators.  The company has produced two versions of all the guides – a quick guide, which gives the essentials, and an engineer’s guide, which goes into more depth.

Williams is a market leader in coldroom manufacture and design.  “As with the other guides, the coldrooms advice canbe applied to most refrigeration brands,” says Malcolm Harling, sales andmarketing director for Williams.  “The key is to do it right so that the equipment is protected during the lockdown and, when turned back on, it’s safe and working effectively.”

All the Williams guides are available from the information downloads pages on the company’s website  https://urldefense.proofpoint.com/v2/url?u=http-3A__www.williams-2Drefrigeration.co.uk&d=DwIF-g&c=euGZstcaTDllvimEN8b7jXrwqOf-v5A_CdpgnVfiiMM&r=i0JzAObp0sDWBcNQb-Nyk_6c0eTe8kZqeY_eugYeVZ8&m=RC8EiOdIK1d2ZKcKPJ9AuPjR-rlae487eIq4mQbq1ac&s=GSs2U5iAbii4VIG3jHgAtatTNN9OMlicY_u2HDpvf68&e=.

The quick guide lists seven key points to shutting down the coldroom.  For example, door strip curtains are often fitted to coldrooms and they need to be removed, cleaned and then left flat, ideally on the room’s shelving.

The quick guide also gives an eight-point list of what to do when switching the coldroom back on – including checking that the ‘person trapped’ alarm is still operating correctly.

Alongside the key points, the coldroom guides include supplementary cautions and pieces of important information.  For example, some coldrooms have a power failure alarm, which normally runs from a 9volt battery.  Williams advises that the control panel should not be opened in order to disconnect the battery when shutting the coldroom down.  Rather, the battery should be replaced by an engineer when the unit is recommissioned.